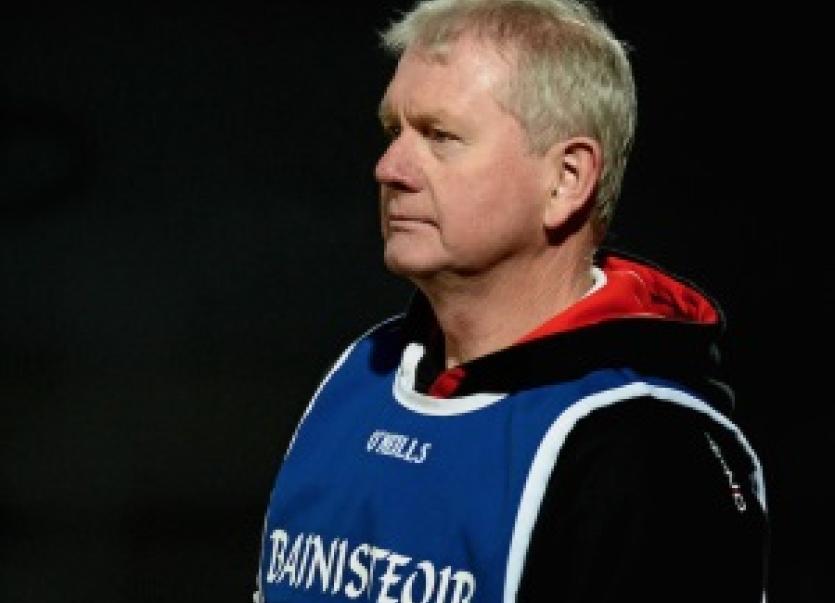 The Derryman oversaw Omagh, St. Endas' success in the Tyrone Senior Football Championship final on Sunday, where they overcame Errigal Ciarán by two-points; 0-10 to 0-8.

It's the eighth O'Neill Cup Omagh have won and their second since 2014. They reached the Ulster final that season, losing out narrowly to Slaughtneil of Derry - who they will now face in the provincial quarter-final on Sunday week.

Crozier guided Derry to the 2008 National Football League title prior to joining Louth as a coach ahead of the 2016 campaign. Hugely popular amongst the players, he helped them to the Division Four League title last season.