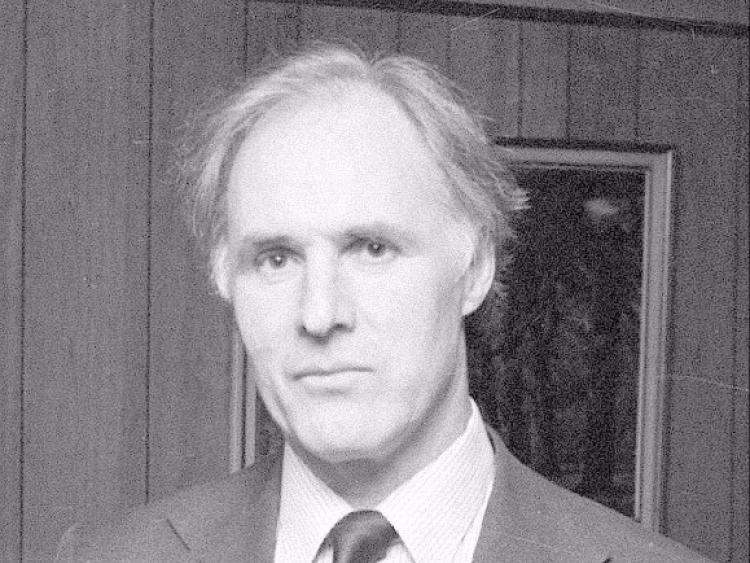 Another link with Louth's 1957 All-Ireland has been broken. Jimmy McDonnell, who died last Saturday at the age of 90, was full-forward on the team that brought the Sam Maguire Cup to the county for the first time, giving a series of outstanding displays, none better than in the Leinster Championship semi-final defeat of Kildare.

This was the game that marked the first of the Darver Volunteer clubman's comebacks to the county team. He'd been encouraged by, among others, his brother-in-law Stephen White to again don the red jersey after an absence of over two years; and reacquainting himself with the position he had made his own since switching to the forward-line in the early part of a hugely distinguished career, scored 3-3, his highest ever haul for either club, county or province.

You could add country to the list of teams the popular McDonnell played for, because at a time when it was one of the game's most prestigious representative annual fixtures, he was selected three times on the Rest of Ireland team to play the Combined Universities.

McDonnell was back in Croker on All-Ireland semi-final day two years later, this time after Louth's provincial final defeat of Meath in a replay, 3-5 to 0-13. There was better luck in this time. With the Darver Volunteer on the right wing, Louth beat a crack Kerry team 1-7 to 0-8, and so qualify for a first All-Ireland final in thirty-eight years.

The story of Louth's 2-5 to 1-6 defeat by Mayo is told elsewhere on these pages; many of those still around who were there that day to witness an enthralling game will tell you that the second of Mayo's goals, the one that decided the match, should not have been allowed.

On to 1953 and Louth were again on the All-Ireland trail after accounting for Wexford in the Leinster final. For this one Jimmy was on the forty, while his brother, Michael, was at midfield alongside Hubert Reynolds, now wearing the Oliver Plunkets club colours having transferred from Dundalk Gaels. Kerry were in opposition in the semi-final, and in a game that is often recalled, the Kingdom scored three goals in the first half before withstanding a spirited comeback, the final score 3-6 to 0-10.

There were just remnants of the '57 All-Ireland team on call when Jimmy went in search of his fifth provincial medal, in 1960.

He had quit inter-county football in 1958, but was enticed back. He felt he had made a mistake in coming back, as he told Eunan Whyte in the Ravensdale-based author's research for the excellent Heroes of '57.

“....I shouldn't have played. We were beaten by Offaly and the reason I went back was because I saw the chance to win another championship medal, which was the wrong reason. I remember I was picked at corner-forward and had never played there before. I didn't fancy it, so I should have pulled out, while I was also hampered by being unable to train in the weeks beforehand. Whether or not we would have won if I hadn't played, I don't know, but on reflection it was a mistake.”

McDonnell's career was coming to a close, but having played all his club football with Darver Volunteers up until then, he still left time to line to take in a few games with the newly-formed St Joseph's, an amalgamation of the Parish of Darver & Dromiskin clubs, Volunteers and Unknowns.

He maintained a huge interest in football after his retirement, acting as a county team selector for a brief period in the mid-1960s and following the fortunes of his sons, the three of whom won county senior championship medals. Jim was on the Geraldines side in 1982, while Ollie won the first of his two medals in 1996, and when he added the second ten years later, Jody was in the role of team manager. Jimmy's son-in-law, Pat McConnon, was on the winning Young Irelands panel in 1979 and captained the Louth Leinster Under-21 Championship winning team two years later.

There was a fine gathering of footballers, young and old, at St Michael's Church, Darver, yesterday for the funeral Mass and burial afterwards in the adjoining cemetery of great Louthman.