Craven steps down as O'Mahony's manager 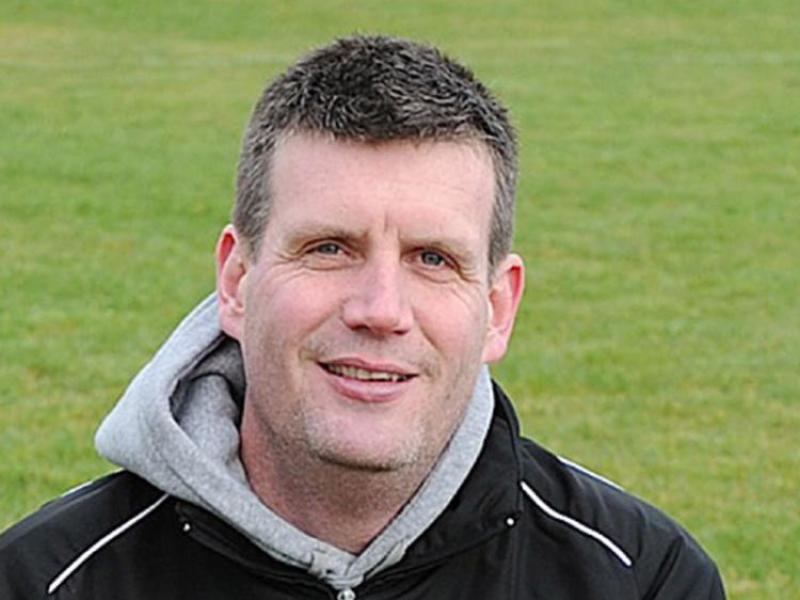 County champions Sean O'Mahony's are on the lookout for a new senior team manager following confirmation that Alan Craven has stepped down from the role after two-seasons.

Craven led the Point Road men to their maiden Joe Ward success in 2016 with victory over Ardee, St. Mary's in the decider, before subsequently reaching the semi-finals of the Leinster Senior Club Championship.

Rhode, of Offaly, brought that campaign to a halt, while Dundalk Gaels ended the O'Mahonys' interest in this season's Louth Senior Football Championship at the quarter-final stage.

And in the wake of that defeat, Craven and selector Michael Crawley have stepped aside.

"Everyone at the club would like to thank the whole management team for their vast time and effort spent in helping the club achieve so much in the last couple of seasons, and hopefully some of them will be back involved in the not too distant future," a club statement read.

Craven, principal at St. Mary's College, had previously managed the club before replacing Brendan Nordone at the end of the 2015 campaign.