PREVIEW | Mattock are favourites, but the Clans have potential 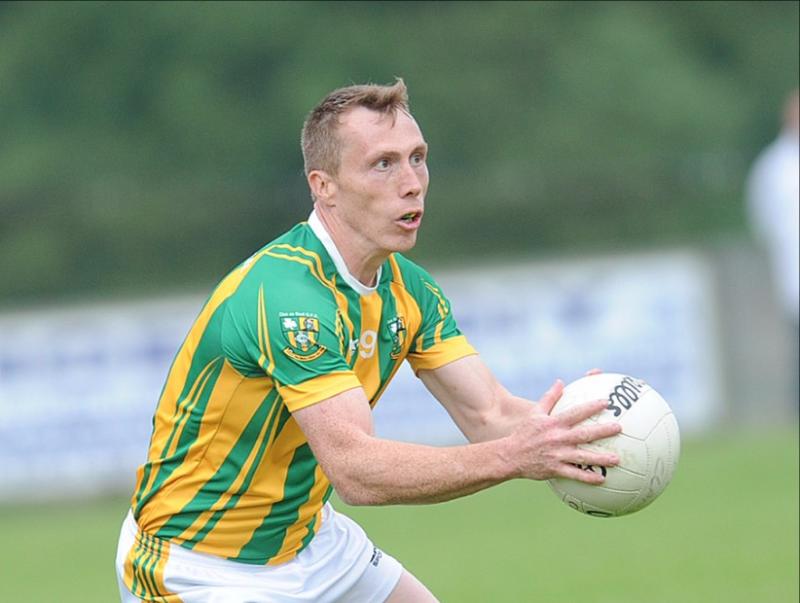 The competition's favourites before a ball was thrown in, Mattock Rangers and Clan na Gael will do battle this weekend in another eagerly anticipated contest.

Mattock have progressed to this round without a challenge, while the Ecco Road men endured a tough quarter-final contest with Hunterstown, having lost to St. Bride's in the group.

However, their form has been less consistent as the season has progressed and for that reason, you would have to fancy David Reid and Mattock in this one.

With both teams having a rich championship tradition, with several Joe Wards apiece. For thr winner, the road back to the senior grade will look considerably shorter come Saturday night.

The only indicator you can go on is the league meeting, which Mattock won by a point.