PREVIEW | O'Connell's and Naomh Fionnbarra certain to pull a crowd 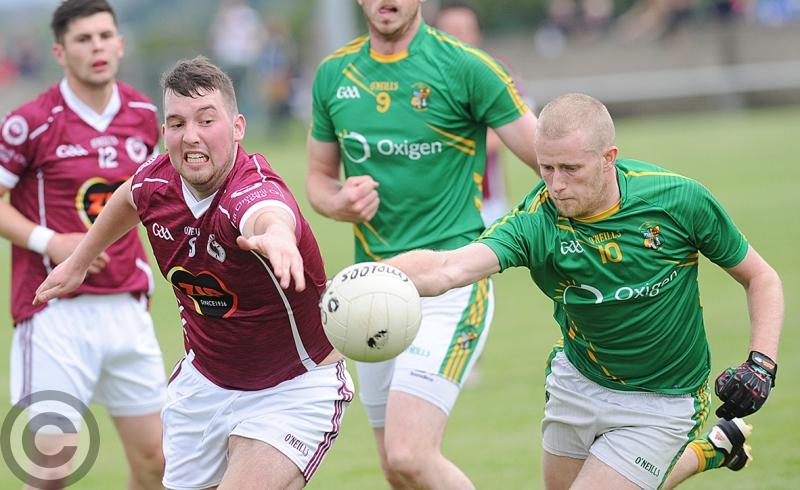 You may as well put the two names into a hat and pick a winner that way because this game is certain to go to the wire.

Both sides have gained victories over the other this term, with the O'Connell's victory coming in the first round of the championship.

On that occasion, Niall Conlon did much of the damage, while William Woods struck 0-12 at the other end.

Since that meeting, the 'Bellingam men's league form picked up dramatically and Robert Quigley has returned to action. His inclusion could swing it the way of the O'Connell's.

In any case, it's certain to pull a big crowd.