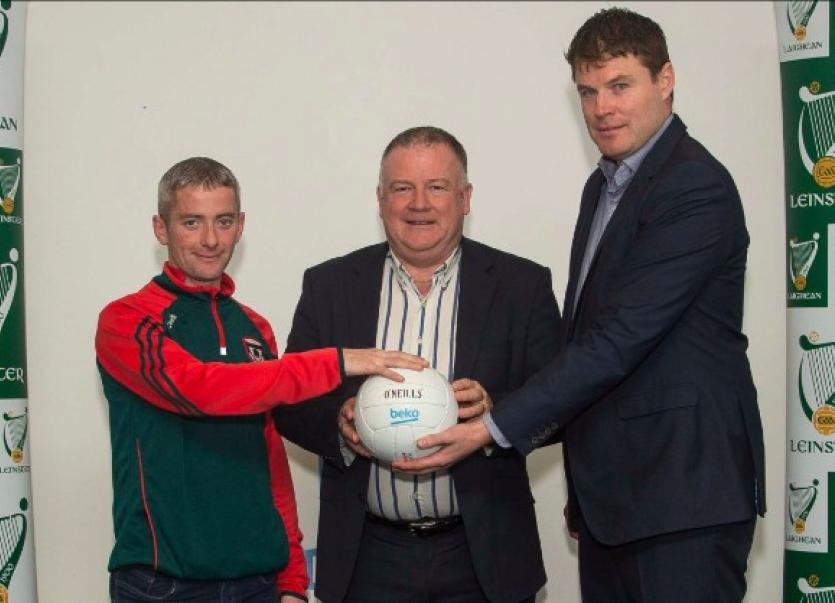 Louth clubs Glen Emmets and John Mitchels are among the inaugural winners of the Beko ‘Club Bua’ Award.

Both clubs have received over €1,500 worth of training equipment as a consequence of their victories.

Organised by Leinster GAA and sponsored by household appliance producers Beko, ‘Club Bua’ is an initiative which aims to identify and reward GAA Clubs who strive for excellence both on and off the field.

Both the Tullyallen outfit and the Mitchels submitted successful applications to Leinster GAA and representatives from both clubs received their equipment last week from Jim Bolger, chairman of Leinster GAA, and Shane Kelly, Sales and Marketing Manager with Beko.

By participating in the programme, clubs are encouraged to identify areas where they currently excel and meet targets, but also recognise important areas they may need to address.

Fifteen GAA Clubs from across Leinster were chosen as the first set of recipients of the award and further prizes will be presented later this year. Clubs who wish to be considered should access the ‘Club Bua’ section of leinstergaa.ie for more information and an application form. 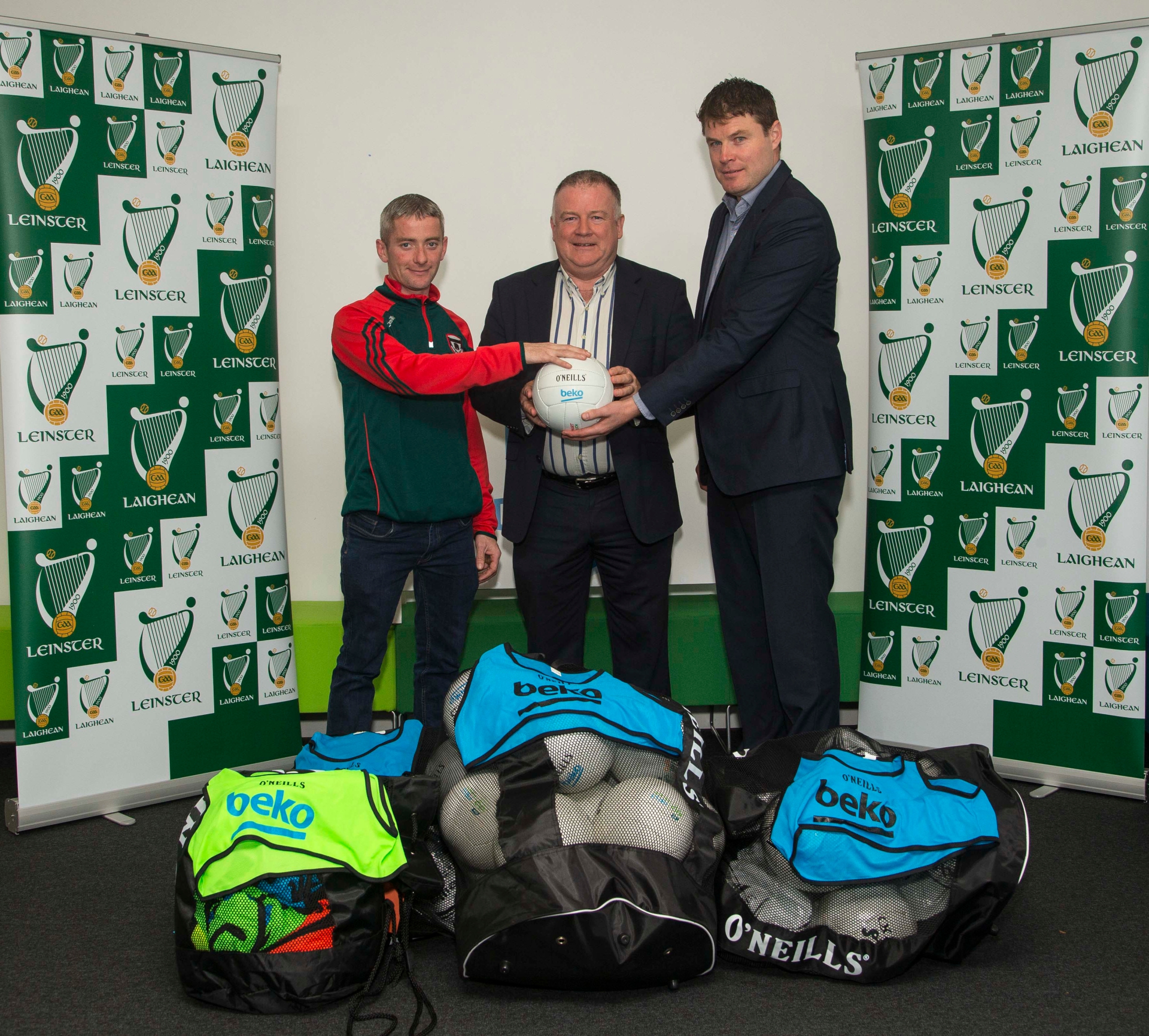 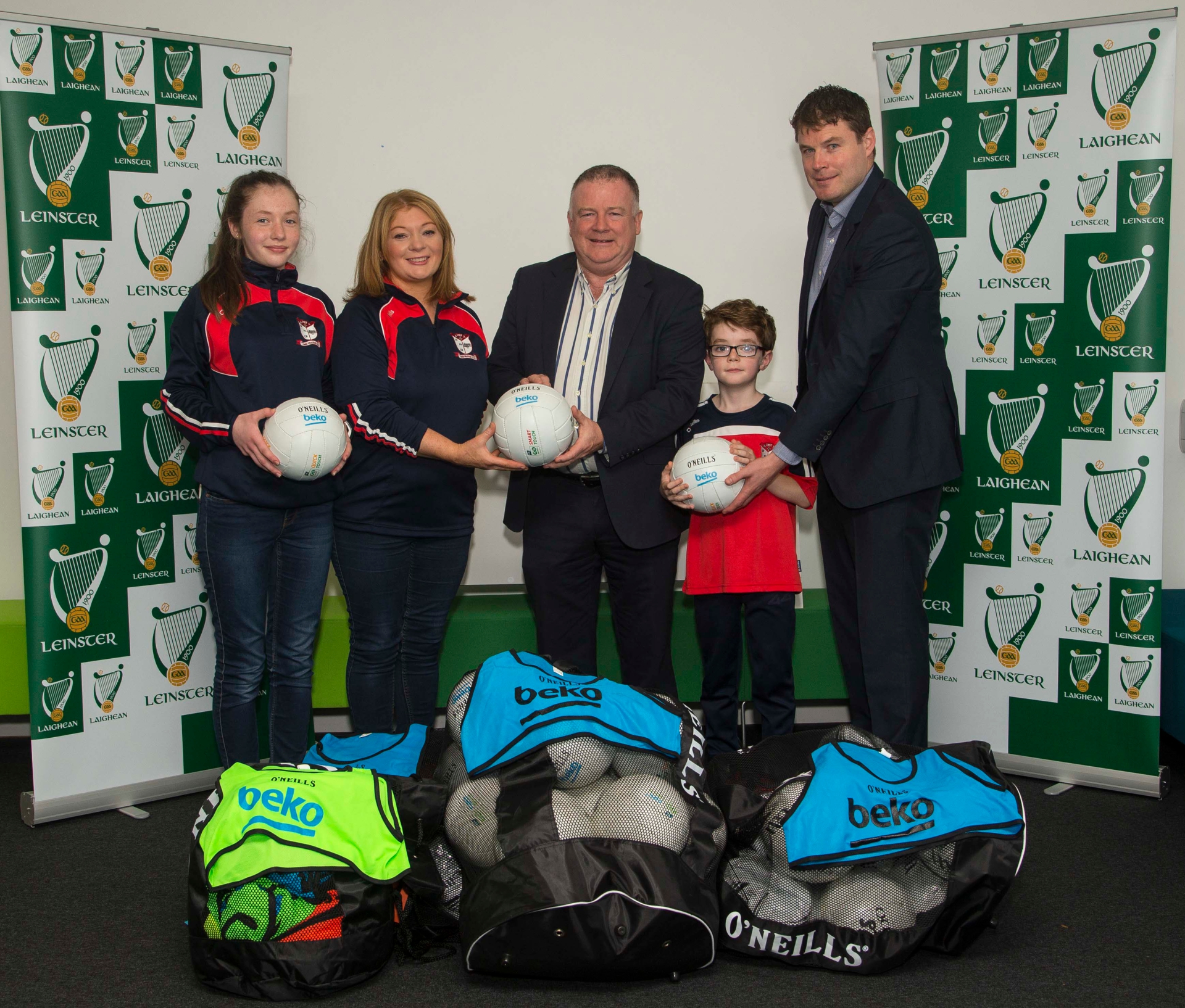