The loser will drop to the Intermediate ranks 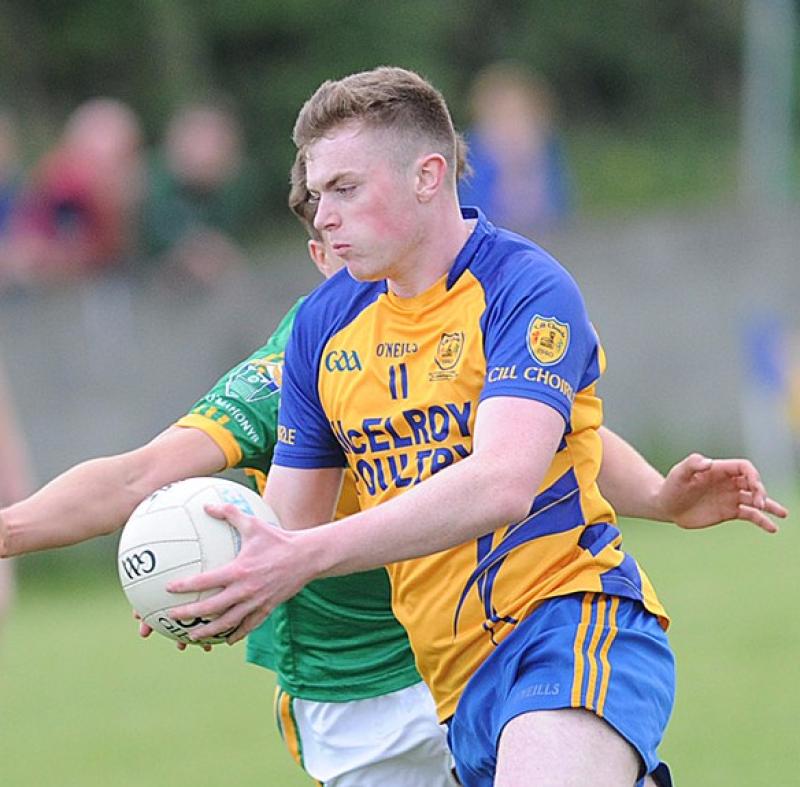 The Louth County Board have confirmed that the Senior Football Championship relegation play-off between Kilkerley Emmets and Cooley Kickhams will be played this Sunday, September 10th, at Dowdallshill.

Throw-in is 11:30pm with Kevin Carroll, of the Sean McDermotts, the referee to take charge.

Having suffered relegation from Division One last weekend, Kilkerley will be hoping to avoid the drop to the Intermediate ranks for the second time in three-years following their demotion in 2014.

While Cooley, nine-times winners of the Joe Ward Cup, are seeking to avoid a first relegation to the Intermediate grade.

Cooley won the teams' league meeting earlier in the summer.