Blues still have work to do despite Mattock win 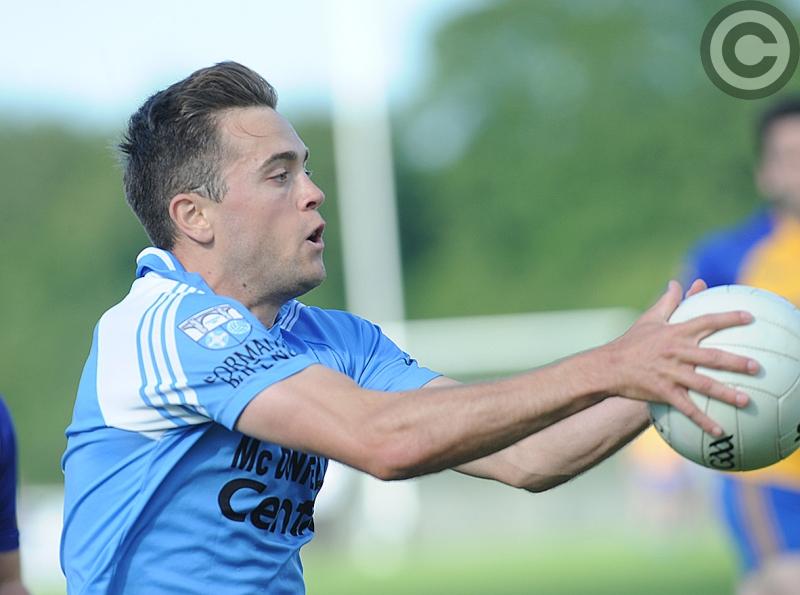 The Newtown Blues will contest the relegation play-off, despite beating Mattock Rangers by two-points in Newfoundwell on Saturday evening.

Hugh McGinn's first-half goal was key as the Blues took a 1-8 to four-point lead to the break.

Hugh Donnelly scored a second-half goal for Mattock, whose full-forward line scored 10 of their 12 points.

The Blues had just enough, however, with Colm Judge (4), Ciarán Downey, Ross Nally and Robert Carr (0-3 each) guiding them to victory.