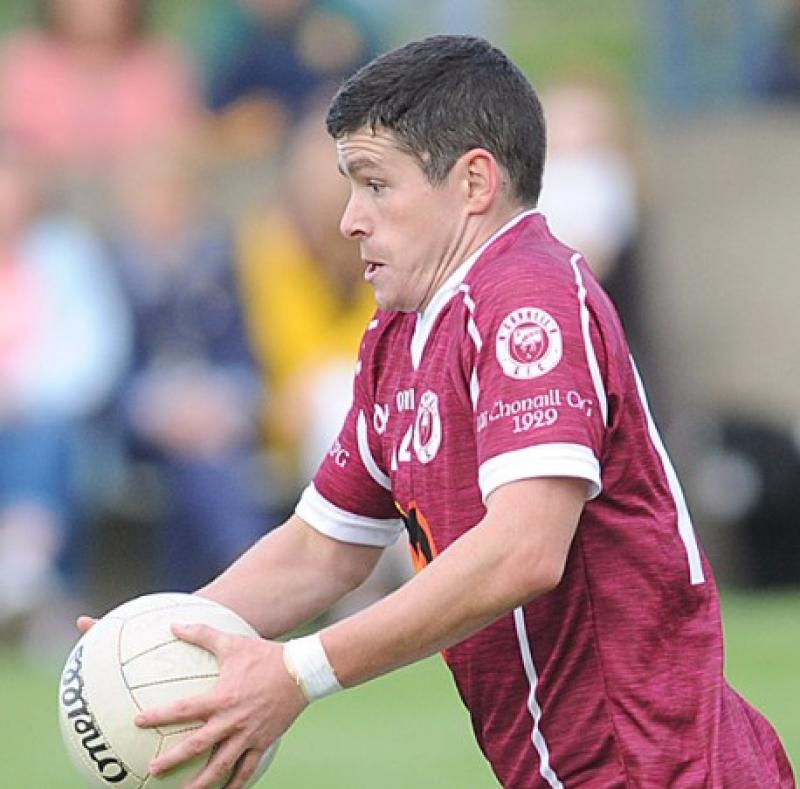 O'Connell's condemned Na Piarsaigh to a 10th league defeat of the season on the Rock Road on Saturday evening.

Paddy Bates' men raced into a 3-0 to 0-3 lead after 10 minutes with Jackie Agnew, Conlon and Quigley scoring the visitors' goals after the Naps had taken an early lead.

The O'Connell's kicked seven of the next 11 points coming into half-time, where they led 3-7 to 0-7.

Na Piarsaigh began the second-period well and, with Mark Larkin on song, they cut the gap to four-points with 50 minutes played.

But late goals from Cairns, despite a reply from Mark O'Hare, settled the contest. Stephen McGuinness received a  red-card for the home team in the final quarter.