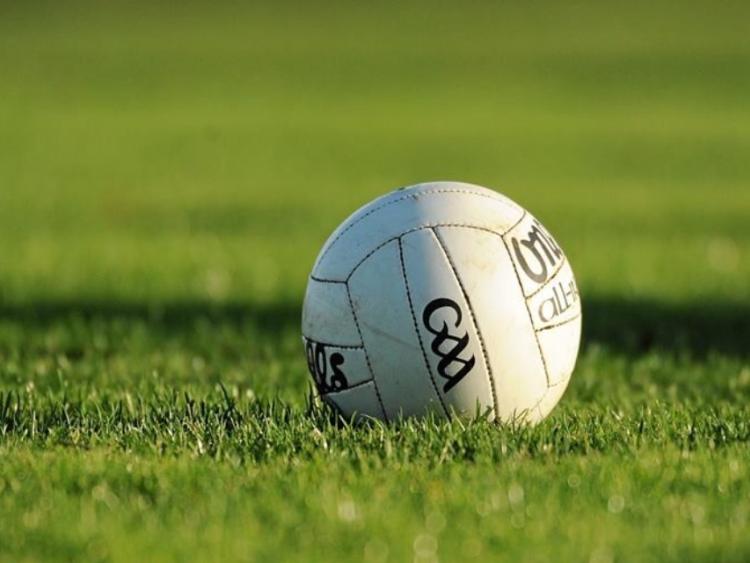 After a fiercely contested voting poll, the winner of the Dundalk Democrat Sports Person of the week is Niamh Sadlier of Stabannon Ladies with 37 per cent of the vote.

The Stabannon Ladies corner-forward bagged three goals as her side opened their Louth Senior Ladies Championship account with victory over Roche/Na Piarsaigh on Sunday. To boot, she also grabbed a point. Her tally was crucial as Parnells ran out narrow three-point winners.

Rafferty is another local sports star whose stock is rising with each passing week. He received an Irish call-up for the upcoming Home Internationals on the back of several very consistent performances, both at home and abroad.

Andrew Williams is the Dundalk Cricket club's skipper. He led from the front as the local cricketers gained a comprehensive victory over Adamstown in the Leinster Cricket League on Saturday afternoon. Williams took three early wickets to set Dundalk on their way. He hit 33 with the bat.