New sponsor on board as Dundalk Colleges team to continue 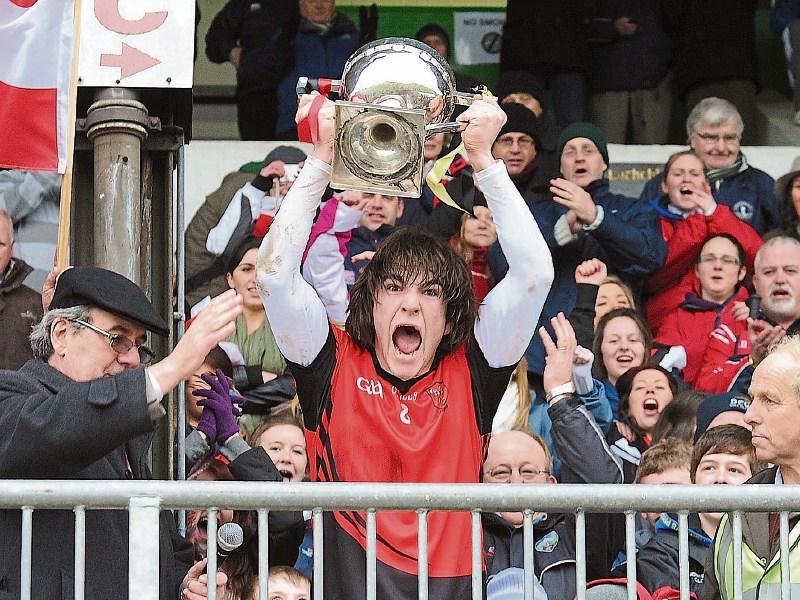 The Dundalk Colleges GAA team have a new sponsor onboard

The Dundalk Colleges team are set to compete in the Leinster 'A' championship for at least the next two seasons.

This follows Oxigen Environmental's agreement to provide sponsorship for the team.

Team manager Leslie Toal is also set to remain in charge for a 17th and 18th year.

Despite suffering early exits in recent seasons, the Colleges team have delivered two Leinster titles - in 2002 and 2011 - in their existence, with medallists from those teams including Paddy Keenen, JJ Quigley, Shane Lennon (all 2002), Patrick Reilly, Ciarán Byrne and James Stewart (each 2011).

The Dundalk Colleges team are made up players from the De La Salle, Coláiste Rís, Marist and Dundalk Grammar School.