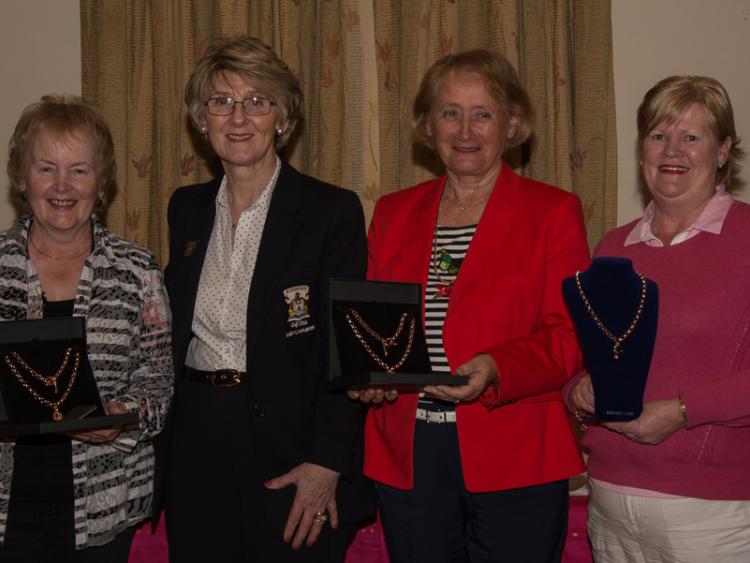 The last weekend competition of April was kindly sponsored by James McBride of Timerplus, Monaghan. It was won on a back nine count back by Peter Murphy with a great score of 42 points. Equalling that score was Brendan Keenan with Michael Johnson in 3rd on 39 points.

Every so often the Irish weathermen get the forecast right, they promised blue skies and sunshine and that is what we got on the first weekend of May, perfect golf weather. Great to see that Liam Murphy never lost it, a great score of 42 points to the weekend’s competition, followed by 41 from Colm Reilly and James Ross with 40 points just beating Donal McArdle on the countback.  Special mention and congratulations to Micheál O’Rourke as he had a hole in one on the 17th.  Thanks to Michael Courtney and Diesel Engineering Services Ltd, Shercock for sponsoring of this weekend’s competition.

The May Day Monday Open was won by Thomas Donnelly with 42 points.  Second place was taken by Declan Crosby with 40 points and men’s captain Thomas Gartlan claimed 3rd with 39 points.  The first Thursday open of the year was won by John Fox with 40 points; Eddie Hamm took second with 37 points.

Our Open 3 Lady Team was a tremendous success, it’s always nice to play golf in good weather, Friday was a gorgeous day with blue skies and sunshine, but it was still quite breezy which every golfer knows, the wind plays havoc with our game. It was great to see so many ladies playing yesterday and it’s always nice to see visitors to our course in the winning enclosure. The winning team who won with 10pts to spare, obviously relaxed after their golfing holiday in the sun. A big thanks to our sponsor Castle Fuels for their sponsorship of this Open, the prizes where fabulous. 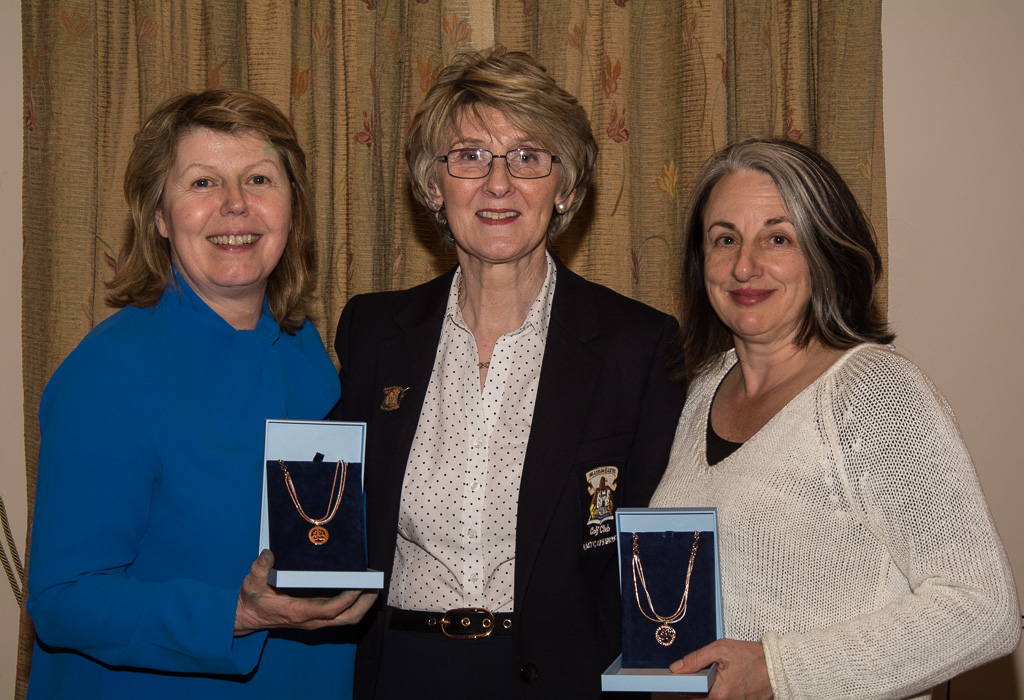 Wednesday's 'Rosebowl’ competition was sponsored by Gerry and Kathleen Cumiskey. Jo Barry is the winner of the Rosebowl with 3 points to spare, Jo is totally enjoying her golf at the moment, she lit up the course today with an impressive 44 points. In second place with an notable 41points Angela Gartlan and Noreen Murphy just pipped Marie Finnegan for 3rd place with an a very respectable 38 points.  The May Day open was won by Marie Finnegan who just beat Angela Gartlan in second by a single point. 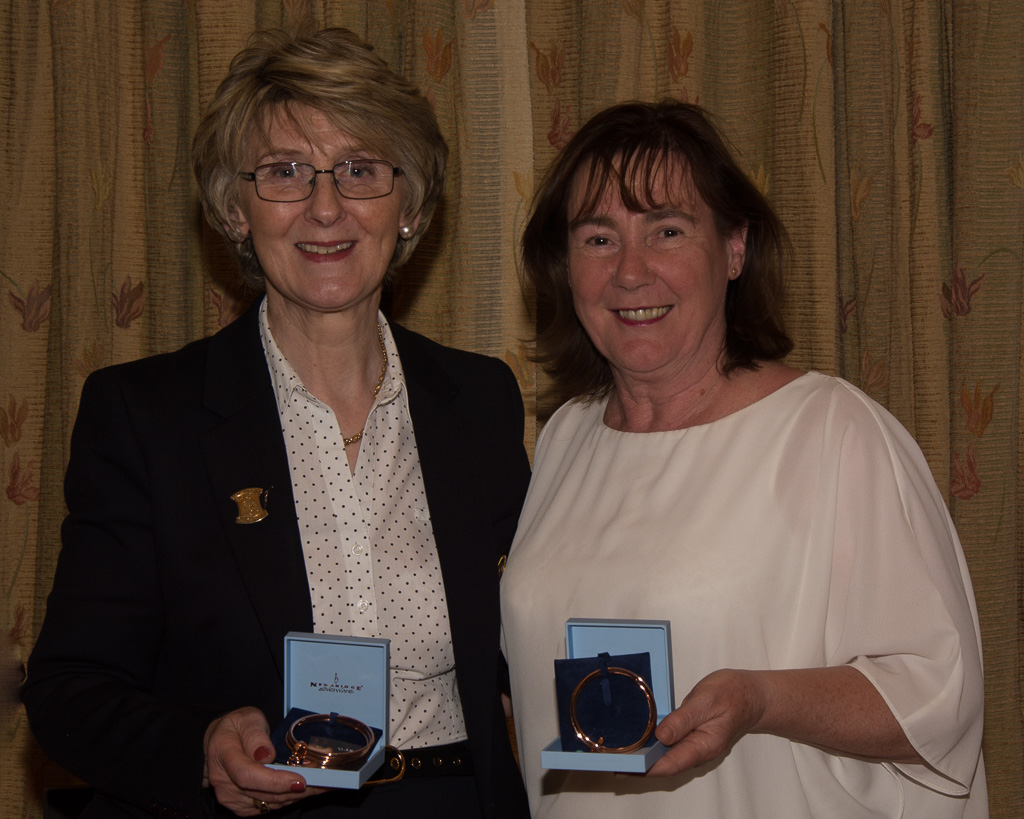