Under-21 competition was good to Louth at one time 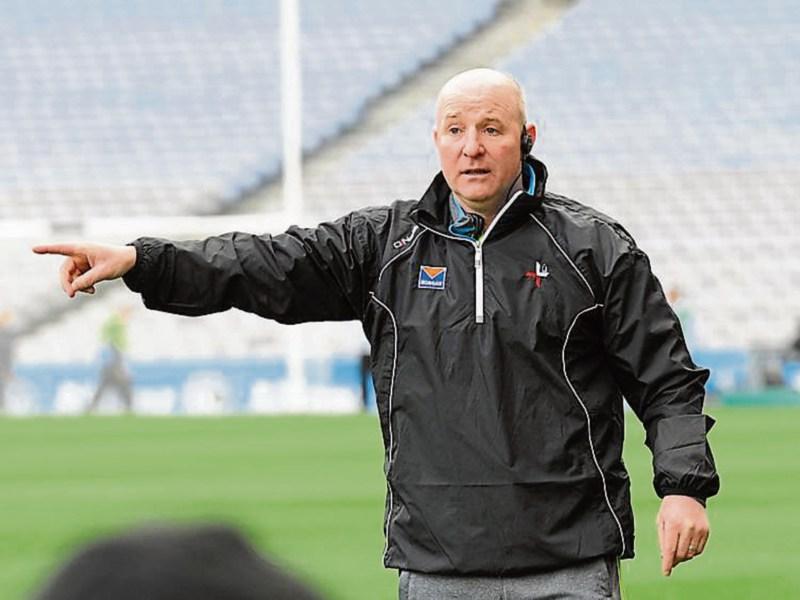 First played in 1964, the under-21 football championship is no longer part of the GAA calendar. Dublin played Galway in the last of this age-group's finals on Saturday, victory, and a very easy one at that, going to the Dubs, sending the Clarke Cup to the capital for the fourth time in eight years.

From next year onwards the replacement competition will be for under-20s. Knocking a year off wouldn't suggest it's going to be any easier for other counties to put a spanner in the works of what has been perfected as a very slick two-tone blue production line.

The Leinster section of this springboard to greatness for many was good to Louth at one time. The provincial title came this way on three occasions in the space of eleven years, and there were real hopes that a long-awaited breakthrough at senior would follow. At the time, Dublin were no more feared than any of the other counties.

The 1970 win was the first. Terry Lennon captained the team that beat Kildare in the opening round and then Dublin in the semi-final. The decider, against Offaly, was played at Croke Park, and a game that swung from one side to the other, ended with Louth winning by a point, 2-13 to 3-9.

Hopes of a place in the All-Ireland final were high; but while given home advantage for the semi-final, Louth couldn't find a way past a Peter McGinnity-inspired Fermanagh, the game ending with a 1-8 to 1-5 scoreline.

There was a longer journey to travel through Leinster when Louth regained the title in 1978. First up were Meath, and after that Laois and Kildare. Offaly were again the opponents in the final, and it was back to Croke Park. This was another thriller, and again just one point dividing the sides at the finish.

The All-Ireland semi-final with Kerry was arranged for Drogheda on September 10, but because a number of their team – Jack O'Shea, Eoin Liston and Sean Walsh among them – were due to play Dublin in the senior final, Kerry informed Croke Park as late as the Wednesday before the game they wouldn't be travelling..

The game was awarded to Louth, but at a special meeting of the County Board it was decided not to accept the walk-over. The re-fixture was set for October 1, and what a match it turned out to be. Louth gave as good as they got, and were in contention until Jack O'Shea scored a late goal to win it for Kerry on a score of 2-10 to 0-14. Pat Lennon and and Sean Reid, brothers of 1970 team members, Terry Lennon and Damien Reid, were in the line-up. And there was a family link between the '78 team and the one that gave the county a third title three years later. Benny McArdle, at centre-half against Kerry, was at Croke Park to see his brother, Eugene, play in goals for the team that beat Longford in the '81 provincial final.

At the time playing for Newtown Blues, Drogheda-based garda, Richie Culhane - later to transfer to this county - was included for Longford, but could do little to stop the Pat McConnon-captained Louth team from scoring an easy 2-8 to 0-6 win.

Monaghan qualified from Ulster, and on the day Louth played Galway in the semi-finals, the Farney men, with Eamonn McEneaney included, took on Cork in a Croke Park double-header. No luck for the Faneside neighbours, the winners going on to draw in the final with Cork edging home in the replay. Louth reached the Leinster final on four other occasions – in1979 (beaten by Offaly) '83 (Kildare), '96 (Meath) and five years ago when Dublin, now concentrating more on the grade and with many included who would graduate to the senior side, proved too strong at Navan.

Most Louth seniors over the past 53 years graduated from the under-21, but none has tasted championship successes in the higher grade. Could there be a change of fortune for the many young men of twenty?