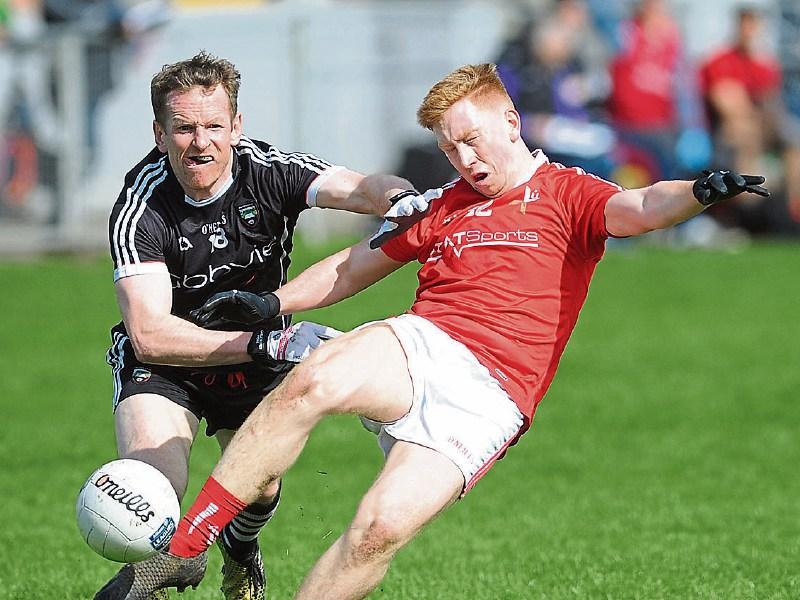 Louth boss Colin Kelly has laughed off accusations of his side being 'cynical' ahead of Saturday's crunch Division 3 League Final in Croke Park.

Tipperary manager Liam Kearns had accused Louth of being cynical the last time out, but Kelly says he is not going to use his opposite number's words as fuel this Saturday.

“No, things like that are petty to be honest,” Kelly stated.

“We got a bit of flak in the press the last time for being cynical. I just find it laughable. Especially when their full forward Michael Quinlavin is black carded for pulling Paraic Smith down on the 21 yard line for a definite goal,” he continued.

“Look it is part of gaelic football and that's the way it is. Our motivation is - can we win another National competition and continue wining and progress the way we want to progress?

“You are going to a National final, it is all the one who you play,” he declared quickly dismissing any fears.

“For us it is about the achievement of going up to the next level and pushing on. We'll sit down now and assess and worry about Tipperary from here on in, but Sunday was all about the fifteen lads that took to the field and it was about getting as much game time into players as possible,” he continued.

“They (Tipperary) caused us problems for long periods and we caused them problems. I think it will be a similar game. There is one thing it would suggest - it will be open and free flowing.”

Kelly also provided an injury update on cornerback Kevin Carr who could be a doubt for Saturday.