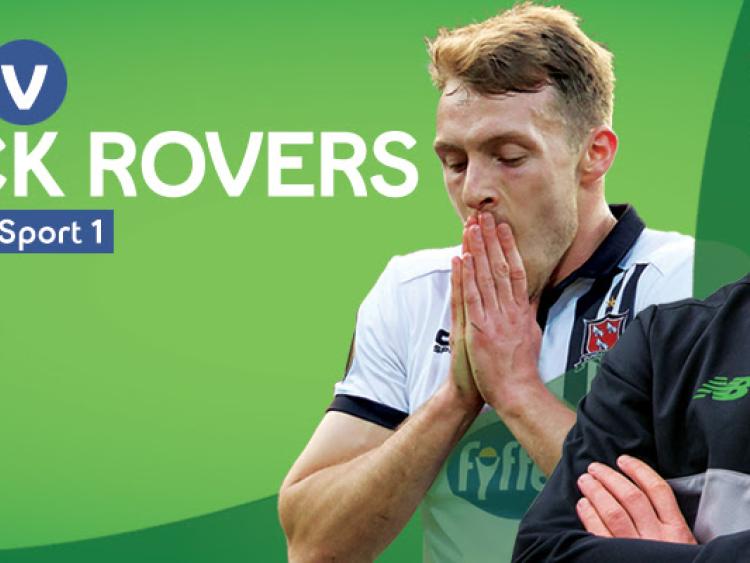 The 2017 SSE Airtricity League season will kick off on Friday, February 24 with eir Sport providing live coverage of the Premier Division match between Dundalk and Shamrock Rovers.

The reigning champions - who are targeting a fourth straight title - will act as hosts for a duel with a new-look Shamrock Rovers that could just set the tone for the season.

eir Sport will once again broadcast exclusive coverage of SSE Airtricity League games this season and their full schedule will be announced over the coming week.

"We are delighted that eir Sport have chosen to broadcast the Premier Division game between Dundalk and Shamrock Rovers as we prepare for the new SSE Airtricity League season," said Fran Gavin, FAI Director of Competitions.

"This promises to be another memorable year with each squad strengthening again and new targets being set. We have a number of announcements coming ahead of the opening weekend of fixtures that will excite supporters of the League as we all look forward to the football returning."