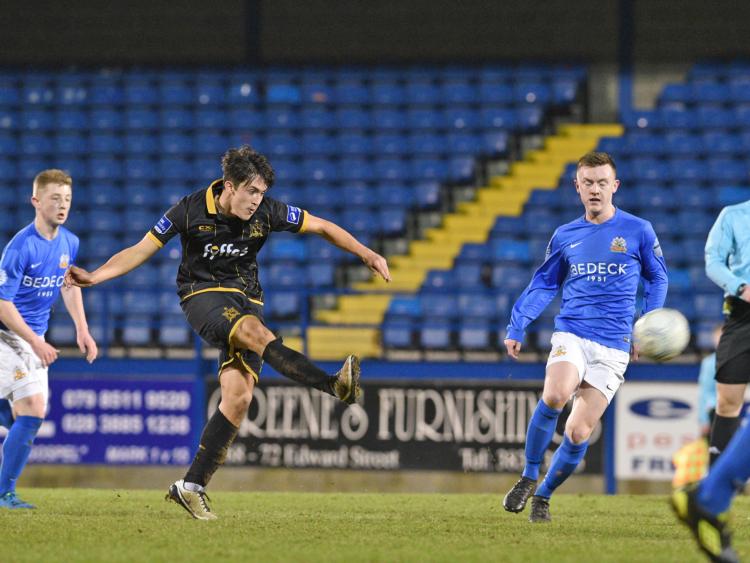 New Dundalk signings Steven Kinsella and Jamie McGrath have been selected for international duty in the coming weeks.

Kinsella, who joined the Lilywhites on a season-long loan from Everton during the week, has been named in the Irish U19 squad for an invitational tournament in La Manga next week.

As a result, the winger is likely to miss Dundalk’s Leinster Senior Cup tie with St Pat’s CY on February 9 and the friendly with Longford Town on February 14.

The Irish will face Norway, Portugal and Slovakia in three games which will provide useful preparation for the UEFA U19 Championships Elite Qualifying Round in March.

Meanwhile, McGrath - who scored the winner for Dundalk on his debut against Glenavon on Monday night - will join up with Noel King’s home-based U21s for a training game against the Ireland Amateur international side in Dublin's AUL Complex on Saturday, February 11.

Dundalk’s Georgie Poynton, who is on loan at Bohemians until July, has also been named in the squad.