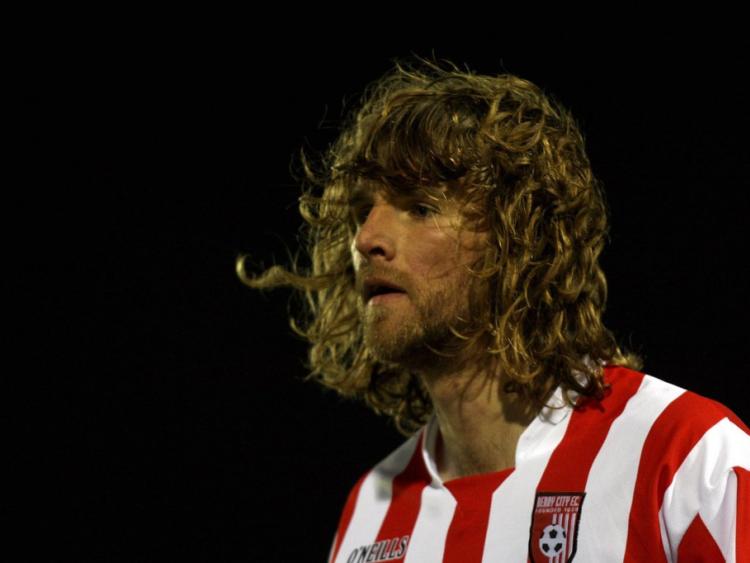 Paddy McCourt be given a chance to impress Dundalk boss Stephen Kenny in a pre-season friendly tonight.

The 33-year-old former Celtic, Rochdale and Barnsley winger is a free agent since leaving Glenavon in December, but he’s been training with the Lilywhites for the past week in a bid to earn a contract.

The SSE Airtricity League Premier Division champions meet Glenavon at Mourneview Park this evening (7.45pm) and McCourt is expected to play some part.

Dundalk then head to Spain for a pre-season training camp ahead of the President’s Cup final against Cork City on 17 February and the league opener with Shamrock Rovers a week later.