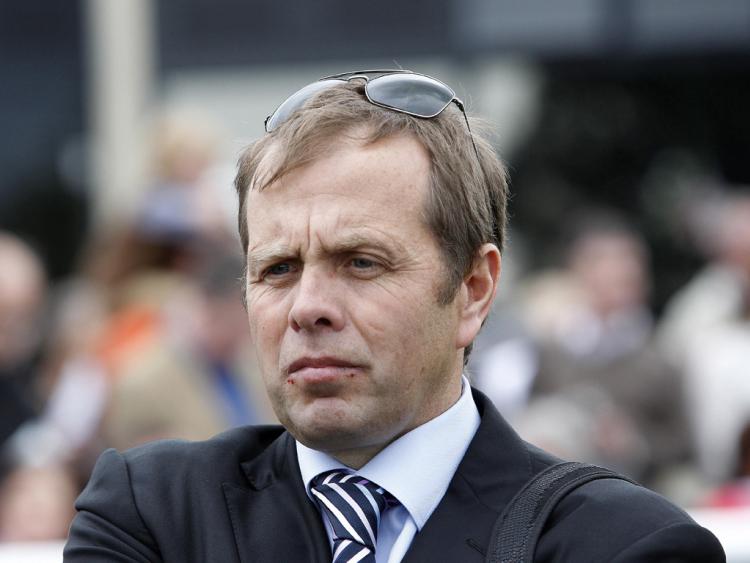 The pair were second and third at this venue just before Christmas in a race won by Udogo's stablemate Song Of Love, who was again in opposition.

The 5-1 winner tracked the pacesetting until taking it up two furlongs out and although he was headed by Specific Gravity, he battled hard for Ana O'Brien and came out on top by half a length.

Rock In Peace got off the mark in the Elusive Pimpernel Maiden to initiate a treble for Ger Lyons and Colin Keane.

Placed on his three previous starts, the 5-4 favourite was bounced straight into the lead and dictated terms to suit himself before repelling the persistent challenge of the debutant Eternal Endeavour by a head.

Lyons and Keane followed up when Cocoa Beach (9-1) swooped late in the www.stageandlighting.ie Rated Race.

The ex-Sir Mark Prescott inmate was having just her second outing for Lyons but finished with a wet sail down the centre of the track to account for Split The Atom by a length and a half.

The treble was completed by in the Race Displays Maiden.

Having his first start since leaving Sir Michael Stoute, the well-backed 11-10 favourite had to knuckle down but showed a willing attitude to collar The Invisible Dog close home.

Oneoveryou came from the widest stall of all to blaze to glory in the www.prioritysms.co.uk Handicap.

Conor Hoban got Steve Mahon's 9-1 chance over to lead from her berth in 12 and when pressed by Go Kart and Strategic Force, Oneoveryou pulled out more to beat the latter by a short head.

Try Again (16-1) also began from stall 12 but it wasn't any hindrance to him either as he finished strongly to account for Our Manekineko by three-quarters of a length in the IRIS Handicap.