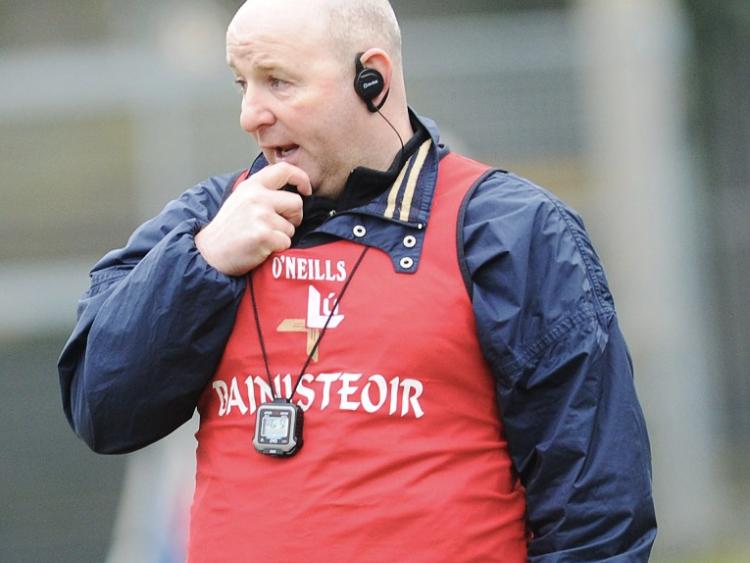 It won’t be remembered as a classic but Louth manager Colin Kelly said that Sunday’s win over Westmeath was an important one.

Louth left Mullingar with a one-point win that paves the way for progress to the semi-final and Kelly said a victory - regardless of the competition - was always welcome.

“No one wants to get on a bus and go home after getting beaten. Losing challenge matches is bad enough without losing competitive matches.

“Anytime you get the opportunity to wear a Louth jersey, it is special and it should be treated as such, whether it is an O'Byrne Cup game in Mullingar or whether it’s a championship match in Croke Park. Everything we do is about treating the jersey with the respect it deserves.”

Louth may have won the game but Kelly said there are key areas that need to be fine-tuned ahead of the National League opener against Laois on February 4.

“I thought our defending was excellent. We’ve worked on shutting teams down and we've worked on killing the ball in the tackle and making sure that we're not getting broke down with one-twos. All that stuff today seemed to work.

“We’ve been brilliant at getting fellas behind our own 45-yard line,” he explained. “It is what we do when we get there and that’s what we are trying to work on, becoming a strong defensive unit so when we get fellas down there we can shut them down. Then it is about breaking and getting the right fellas on the ball up top.

“What didn't work today for was our skillset, fellas taking the wrong option in the final third and poor shot selection and execution. It is not something we've been found wanting in the last couple of years and it it’s stuff we have three or four weeks to get ready for.”

Kelly will have more options available in the coming weeks but he said that his only concern were the players on the pitch, not those off it.

With home games against Maynooth and Carlow to come, Louth now red hot favourites to advance to the semi-final and Kelly said winning the competition was a goal he had set his players.

“I purposely haven't looked for anything between this Sunday and the start of the National League,” he said.

“We want to be in a situation where we are in the semi-final, the final and then hopefully we win the competition.

“There are a lot of Louth supporters that have come over here today,” he added. “They paid in and they needed to see the application and they got it today.

“We'll deal with the Maynooth game on Wednesday night as it comes. We'll try and get more game time into fresh legs and the same against Carlow next Sunday and hopefully, we will be in the semi-final.”