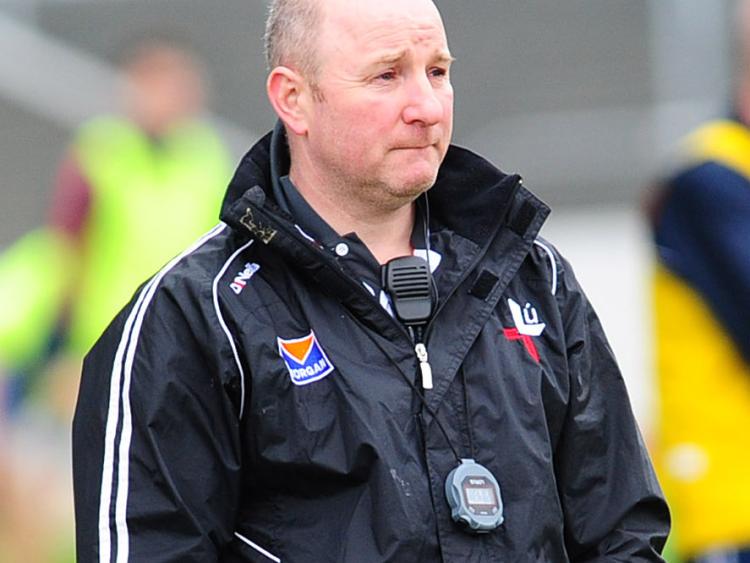 A Christmas card winged its way to where the stuff which appears on this page is pieced together. It carried a reminder that come 2017 it will be six decades since Louth last won the All-Ireland. Time for another, the sender asks.

It sure is; but there's going to be no grand anniversary celebration. The odds on a win are in four figures, while you'll get a three-figure quote if you think there'll be a success in the preliminary competition, the one confined to counties on the eastern seaboard and others a wee bit further inland. No-one can accuse the bookies of being over-generous..

A few more stats: A Louth team hasn't beaten Dublin in the championship since 1973, and it was two years after that when Meath were last defeated.

All other Leinster counties, except Kilkenny, have been accounted for in the meantime - and the only reason Cats are not on the list is because down in that part of the country football is such a poor relation that come championship time they don't even give a jersey to those who want to play the game. And to think that the black-and-ambers have three provincial titles to their credit, the same as Longford, Carlow and Westmeath combined.

The reason Dublin and Meath are mentioned above is because Dublin are the champions, and have been each year since 2011. They've also snared a few All-Ireland titles in that time, and are favourites to get a third in succession this year.

Meath? Well, if Louth are to make it back to the final for a first time since 2010, Colin Kelly's side will have to find a way past the Royals. The draw has Louth paired with Wicklow in the opening round, the winners to take on the team coming under the care of the McEntee brothers, Tony and Gerry, in the quarter-finals.

Louth went out of last year's Leinster in the second round, beaten by Meath after overcoming Carlow. There was a big score, but no joy, in the All-Ireland qualifier - with Derry – which followed.

By the time the knock-out took place, however, Kelly had guided his team to promotion from the league's Division Four and a win in the final, beating Antrim at Croke Park. Not the biggest of prizes, but still welcome following the previous year's relegation.

It's the points competition that offers the greater hope of success again this year, not winning it, mind you, but retaining Division Three status. Okay, no-one would say no to a top two finish and the promotion that goes with it, but taking realism on board, this would have to be regarded as a big outsider.

Kelly will be heartened by the return of some of the 2016 missing, and encouraged by the form shown in underage football and higher by a number of the youngsters he's taken into the panel. The emergence of only one from the latter of the same calibre as Ciaran Byrne, the Australia-based Louth Villager they call 'Casey', would be welcomed.

Predictions: Sean Cavanagh to end his inter-county career on a high, Tyrone winning the league; Mayo to go through the year without a row; Dublin to fail to appear in the All-Ireland final; Louth to remain in Division Three, beat Wicklow and Meath in the championship, but with expectations at 2010 levels, lose in the semi-finals.