Pensioners should have stamina to stay in front

Joe Carroll's look at the sporting year ahead 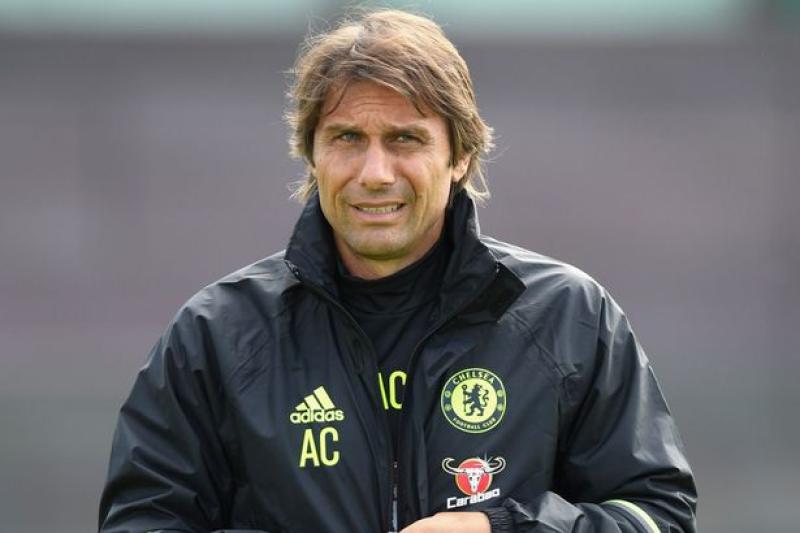 It's just after half-time in the English Premier League, and there are quite a few questions yet to be answered.

Who'll go down? How many of the 20 managers currently in place will still be holding down their job by the time the 38th series of matches is played? Name the teams to finish in the top four? Will Chelsea throw away the lead they've held over the past few months?

If the Pensioners do go off the rails, failing to regain the title they last won a couple of seasons ago, they'll join a band of four. That's the number of teams that failed to hold on in the last 15 years having led the field at Christmas.

The first was Newcastle, in the 2001/2002 season. Bobby Robson was in charge, but any chance of the popular Bobby - who would go on to be part of the Republic of Ireland set-up in the company of Steve Staunton - bringing the league's main competition to Tyneside for the first time in three quarters of a century faded in the New Year, his team finishing fourth.

Arsenal won the title, but then suffered the same fate themselves the following season. And the Christmas curse would visit Highbury one more, in 2007/'08, and then The Emirates two seasons ago. Clearly, the Gunners are inclined to idle when they hit the front; better, perhaps, for Arsene to keep a tight rein until the final furlong. Or maybe not.

Alex Ferguson got most things right at Old Trafford, but there was a season when even he couldn't avoid an attack of the heebie-jeebies. That was in 2003/'04.

The Reds held a slender lead at the end of the always-hectic Christmas period before fading badly, finishing third, as many as 15 points adrift off the winners...who were? None other than Arsenal, this particular Wenger-built team being, arguably, one of the finest to be crowned champions. They played 38, won 26 and drew the other dozen. Most of the draws must have come before Christmas.

Liverpool are the others among the leaders that languished. Rafael Benitez, currently trying to guide Newcastle back to the top flight and making a useful job of it, was calling the shots when the other Reds, or, the real Reds, depending on whose result you look for first – your writer shouts for the Reds with a St Brigid's Cross on their jerseys - had his team on top, but come April was looking on as Sir Alex collected yet another title.

Prediction time: The hugely entertaining Conte to, hopefully, lose the run of himself along the line many more times over, and his Chelsea squad to go on winning, maybe even breaking a record or two on the way to being crowned champions; Man U to finish in the top four; Sunderland to be playing Championship football before the year is out; Andy Carroll to play a half-dozen games for the Hammers.