Emily returns to action with a bang in Athlone 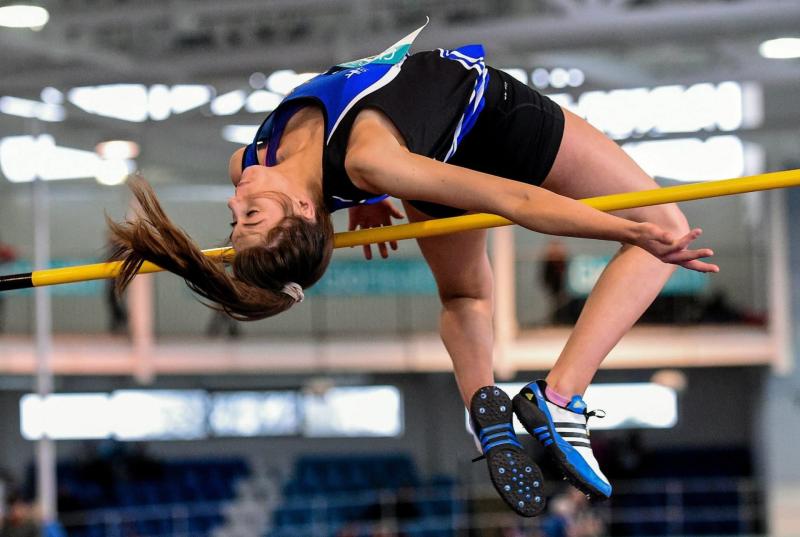 As the cross country season ended last weekend, the indoor season got underway with the baseline meeting at Athlone IT on Wednesday.

Emily Rogers, who had taken a break from competition, made her return to action in the high jump event, turning on the style by jumping 1.77m to a new PB and victory.

Emily has been training really well recently and this is the reward for her dedication. It will give her great optimism for the season ahead.

On Sunday, Drogheda and District AC held their inaugural Christmas 5k Race where St Peter’s were represented by Andrew Rogers who ran 20.37 to come home in second place in his Over 60 category, closely followed by his younger brother, Brendan, who finished in 20.47.

The club will now take a break for the Christmas holidays and training will resume on Tuesday, January 3. The club would like to wish all its members and supporters a very happy Christmas and a happy sporting new year.