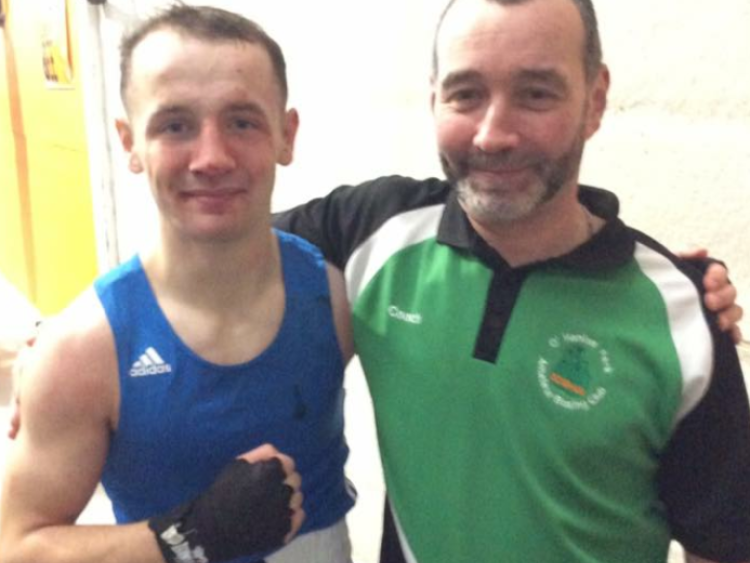 Male and female boxers from Louth, Meath, Dublin, Westmeath, Down and Armagh competed with some excellent bouts catching the attention of the spectators.

Dealgan Boxing Club’s Samantha O’Hare also secured the Best Female Boxer award of the tournament after a stunning performance in the final where she was crowned the new Louth champion.

The Best Male Boxer of the tournament went to Jordan Carragher of Tredagh Boxing Club in Drogheda.

The Louth County Board would like to express its appreciation to Omeath Boxing Club and St Boxing Club for providing the venues for the tournament and also to express its thanks to all officials and coaches and to all the clubs who took part in this successful tournament.