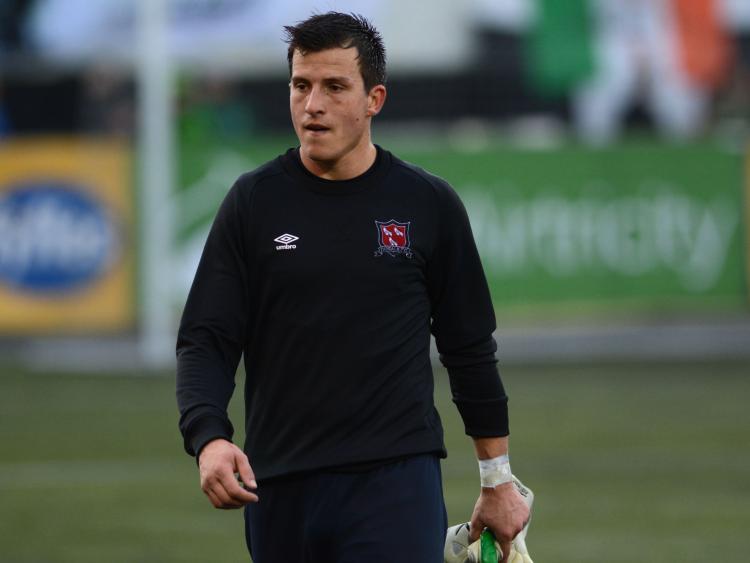 Dundalk goalkeeper Gabriel Sava has signed a new contract with the League of Ireland champions.

, who moved to Oriel Park ahead of the 2014 campaign, featured in a number of high-profile games towards the back end of the 2016 season and will once again contest the number one position with Gary Rogers.

He has also played a part in the European campaigns over the three seasons including the away leg to Hajduk Split in the summer of 2014 and most recently against Zenit St Petersburg at Tallaght Stadium in the Europa League.

The 30-year-old joined Dundalk having lined out for Drogheda United over two spells winning the EA Sports Cup in 2012, Monaghan United where he won promotion as well as Bray Wanderers and Drogheda Town.