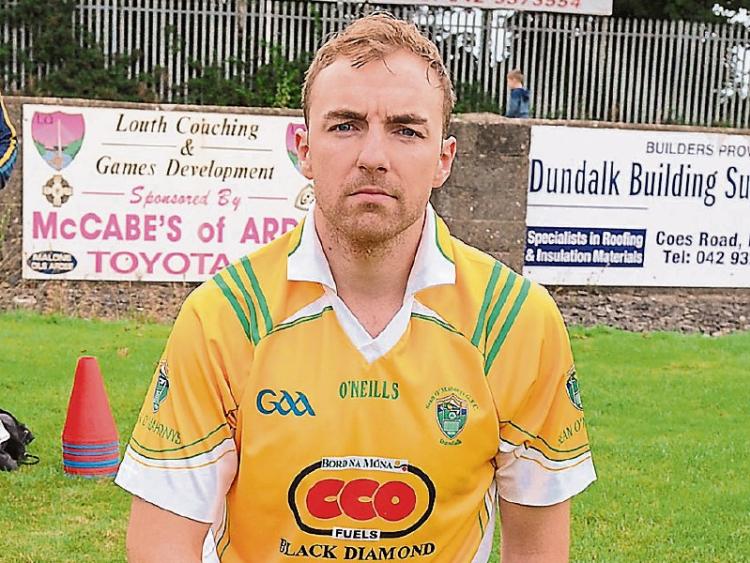 More Leinster senior football championships stats this week, and it's all because Sean O'Mahony's are continuing to fly the flag in the current provincial series.

The Louth champions, already winners of two games in the competition, are out in Drogheda's Gaelic Grounds on Sunday taking on Rhode, from Offaly, and if successful will become only the fifth team from this county to reach the final in the 45-year history of the event. None have won it.

The Quaysiders know what it's like to play in – and, more importantly, win – a provincial final. Two years ago they had no peers in the intermediate, fielding much the same team that will on duty on Sunday.

Cooley Kickhams (twice), Newtown Blues and Mattock Rangers are the only Louth representatives to have been to the last round of the senior, and to highlight what is overall the county's poor record in the competition, on only five other occasions has a team from here contested the semi-finals. O'Mahony's are bringing up the half-dozen.

The season after being beaten by Portlaoise in the 1976 final, Cooley regrouped and travelling to Gorey scored a 1-6 to 1-4 win over the wonderfully-named Bunclody Halfway House. That qualified the green-and-golds for a semi-final meeting with Meath champions, Matt Kerrigan's Summerhill, and playing in Croke Park for the second year running, they did well, but not well enough, going down by two points, 2-6 to 2-4.

Young Irelands have won only one Louth title - in 1979 - since the introduction of the provincial competition, yet they have made an impact, however slight. They beat Carlow's Tinryland in an away match on debut, putting them through to the last four; but here they caught a tarter, losing heavily to Walsh Island, from Offaly, at Navan.

Having never quite replicated Louth form on the provincial scene, Clan na Gael won just two matches in five campaigns. One of those wins, however, was enough to give them a semi-final spot. After beating Wexford champions, Duffry Rovers, they were playing for a place in the 1992 final when they faced Laois's Ballyroan in Pairc Tailteann. They didn't hit form, going down by a goal, 1-6 to 0-6.

Stabannon Parnells, with an overall record of one win, a draw and four defeats, also reached the semis. Their 1997 campaign included two matches with Fr Mannings, from Longford, before Dublin champions, Erins Isle, put an end to their gallop.

Holders of the best Louth record, percentage-wise, Mattock Rangers reached the final at their first attempt, and then in their second campaign, in 2005, won two games before losing to Sarsfields - Sean O'Mahony's victims last Sunday week - in the semi-finals. That, indeed, was the last occasion on which a Louth team won two games in succession, prior to O'Mahony's repeating the feat this year.

Rhode, the club that gave football the “Iron Man”, Paddy McCormack, have had three outings against Louth teams, winning two of them. They beat Newtown Blues in 2000 and St Patrick's four years, the latter result a reversal of the sides' 2012 meeting. On two occasions, winners over Louth opposition went on to win the All-Ireland – UCD in 1973 (Cooley Kickhams), and Kilmacud Crokes in 2008 (Newtown Blues).

O'Mahony's have done the county proud in two grades; they're deserving of support on Sunday from beyond Dundalk's docklands.