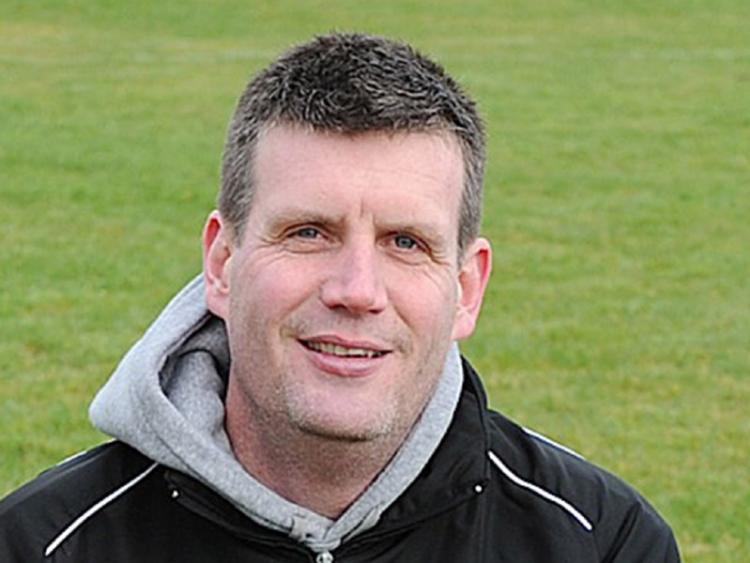 Sean O’Mahony's manager Alan Craven settled the bar stool debate once and for all when he was asked who the number one manager in Dundalk is at the moment, himself or Stephen Kenny?

“I’m definitely number two!” Craven quipped. “He actually came down and spoke with the players before last year's championship final and I know the players found him quite motivating, he’s a humble man himself and the when he talks, people listen. No, I definitely bow to what he is doing, but there’s one or two links between Dundalk and our team and I suppose anything you can draw inspiration from is good.”

The men from the Quay have reached the Leinster semi final where they’ll face one of the best club teams in Ireland in Rhode and Craven understandably found it quite easy to build them up.

“When you look at Rhode, they’ve a very similar pedigree to Sarsfields, it is almost a replica. They’ve played in the last five county finals. They are on their own mission in a sense, they’ve lost four Leinster finals in the last ten years they have their own holy grail that they are going for. They won’t lack motivation and the other thing we have to prepare ourselves for - we got a slight sense Sarsfields under estimated us and I can’t see it happening this time round. The genie is out of the bottle.”

Craven again, has his homework done and has identified the Offaly champion's threat that brings with it some familiarity.

“To beat these boys we’re gonna have to put in a defensive performance again. They do have other options up front but it goes back to Niall McNamee. He reminds me of Shane Lennon, two footed and he’s big - wins his own ball, doesn’t mind getting ball whether its in front or behind and he can just turn either way. If you watch him in play he’ll get a sense of what side his marker is on behind him and he'll turn the other way and kick.”

A daunting prospect, but not for Craven and his team, one they are actually looking forward to.

“He's an exciting one to look to shut down, our defenders want that and aren’t afraid of that challenge it’s not arrogance, it’s just that they won’t run from the challenge of taking on big players. They seem to really relish that.

“The squad isn’t short on belief, but there is always an anxiety when you are playing teams of that stature. I do think that is a great motivator because I think it focuses minds, keeps everyone really sharp. There is definitely confidence in the group that if we play to our potential that we are a match for anyone.”

The O’Mahonys under Craven’s most certainly are.