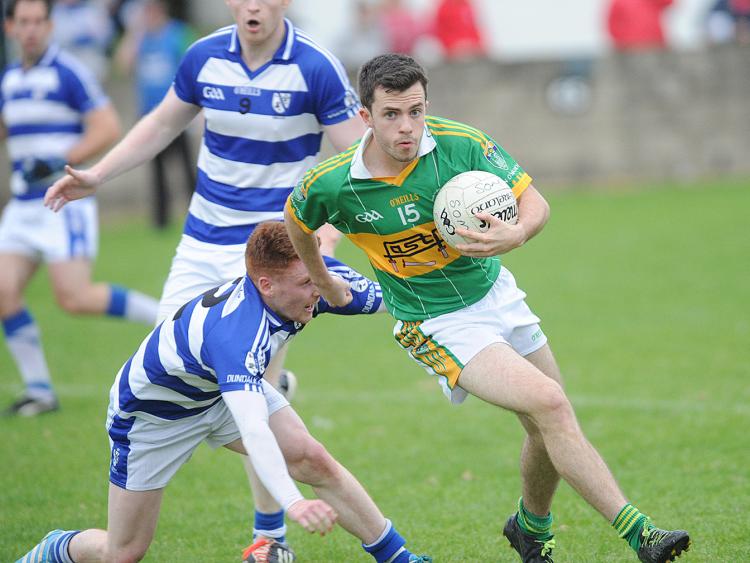 In the Louth senior football championship at the weekend, Sean O'Mahony's pushed past town rivals Dundalk Gaels by three points (0-12 to 0-9) to secure their place in this year's final - which will be their second appearance in a row.
Late points from Conor Finnegan and Stephen Fisher eased the Point Road men past the Gaels in the end.
They now face Ardee St Mary's who saw off heavyweights Dreadnots by a single point in the other semi final.
Former Louth legend Darren Clarke was the man to land that all important point for the Ardee side with two minutes remaining.
The final is set for two weeks time.

Jenkinstown woman Eve McCrystal and cycling partner Katie-George Dunlevy have landed their second medal of the Paralympic Games in Rio on Saturday evening.

The pair finished second in the Women’s B Tandem Road Race to claim a silver medal following their gold medal win on Thursday.