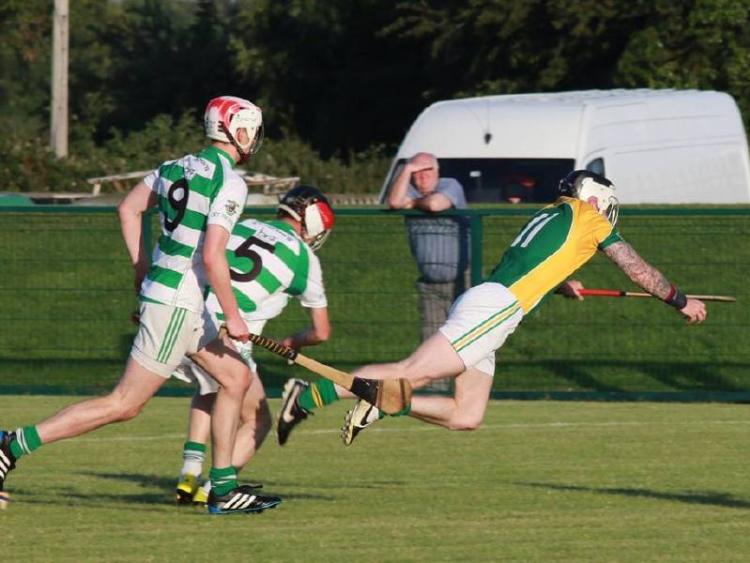 It’s the morning after the night before, and I had to check twitter this morning to make sure the result I’d written down was correct. But we’ll always report on the games, good or bad, win, lose or draw.

Our boys took one hell of a beating last night, but will look to bounce back in the next two games to make the semi final of the championship.

St Feichins were on top in every position from start to finish and went in at half time 2-8 to 0-6 to the good.

And although Pearse Óg raised their intensity in the 2nd half they couldn’t find the accuracy in front of goal registering only one score in the second half to fall to a final score of 3-16 to 0-7.

On a night were nothing seemed to go right even when good instances occurred like, Aidan Callans point after serious graft through the middle to goalkeeper David Mulholland pulling off a great one on one save followed by Brian Minogue making a diving goal line stop, but on the follow up the Feichins were still quickest to the 3rd ball and fumbled it across the whitewash for a goal.

But it’s on to the next one, and as manager Paul Callan remarked at the end, as D:ream sang in the 90’s - Things Can Only Get Better.