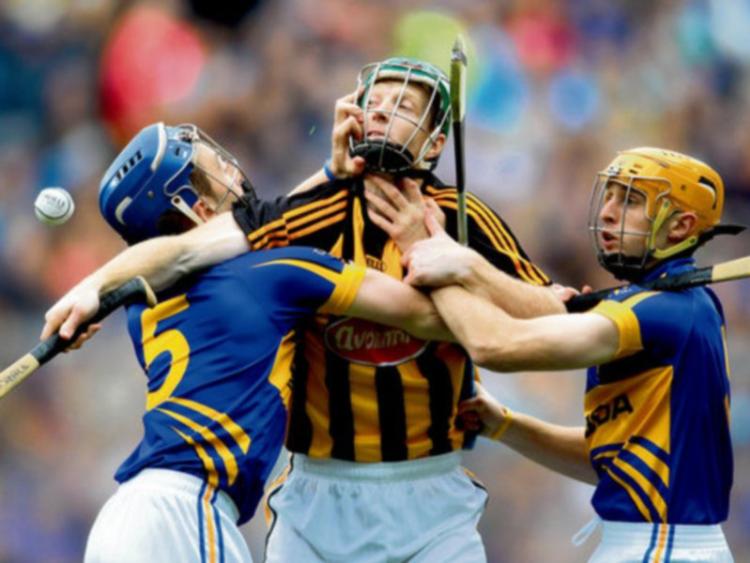 It's a surprise, but not a coincidence, that Tipperary have made it to an All-Ireland football senior semi-final. But more about that later.

On Sunday next Liam Kearns takes his side to Croke Park to play Mayo, and if ever a game divided neutral opinion, this is it. The reason? Mayo have had one foot on the podium so often many from beyond their hinterland feel they're deserving of a title, while Tipperary, minnows when the competition began, are now swimming with the big fish and winning new friends all over the place.

This is their sixth consecutive semi-final, but none of the other five appearances has been a prelude to an outright win.

Indeed, it's as far back as 1951 since the green-and-red was last attached to the Sam Maguire. The colours have been at the ready on football's biggest day seven times since - 2012 and 2013 included - but there's been no use for them. Surely, as some would see it, their day has to come.

Tipperary have won many admirers for the manner in which they've picked themselves off the ground after taking a hiding from Kerry in the Munster final. Outsiders in most, if not all, of their subsequent matches, they stormed through the qualifiers, scoring one particularly eye-catching win over Derry. They then blitzed Galway in the All-Ireland quarter-finals.

Predominantly a hurling county, the Premier hasn't ignored football, and for a number of years has been feeding off its excellent underage structures and reaping rewards.

Former senior manager, John Evans, who was consulted by this county before David Rogers and his committee drew up a report which has yet to have the promised special meeting devoted to it, is credited with doing much of the spadework.

Tipp have had an All-Ireland minor win followed by last year's appearance in the under-21 final. There shouldn't, therefore, be any real surprise that having been given another chance following the defeat by Kerry, they've the gear, so to speak, to be ready to mix it with the big boys. And remember, the current side is almost unrecognisable from the one that routed Louth in last year's qualifiers. At least half of that side haven't been available for this year's campaign.

So, what's it to be after next Sunday, the county of Tipperary keeping alive a chance of an historic double, or Mayo lined up yet again for a craved-for visit of Sam? Dublin and Kerry are out the following week.