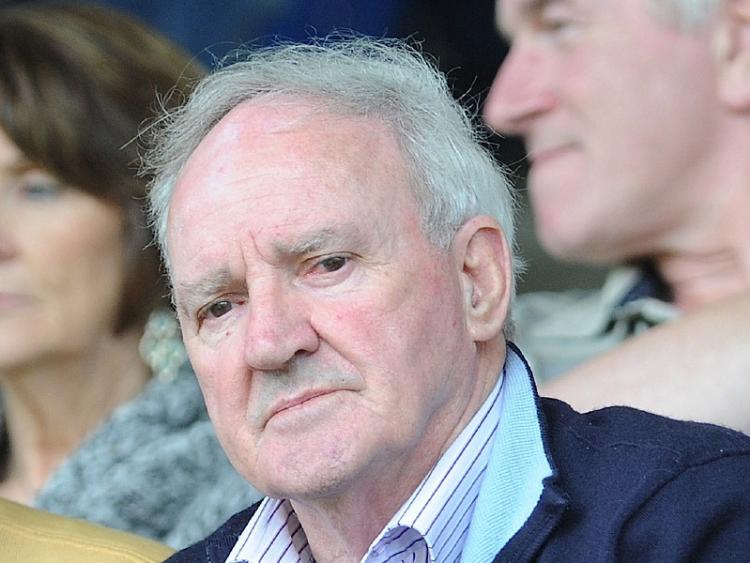 Joe Carroll's piece, “Johnny Barnes was my Tutor”, caught my eye when reading last week's edition of the Dundalk Democrat.

You see, Johnny, myself and a number of others had our daily working lunch in the Adelphi Restaurant during the '60s. Johnny was my guiding light, full of knowledge, with a wealth of experience. He was also a man of integrity.

In those days, football and footballing injuries were a hot topic, especially on Mondays.

I recall that on one occasion, I received a very severe knee injury which threatened to keep me out of the game for some considerable time. I told Johnny that I had been advised by my doctor and a physio to have the cartilage in my right knee removed immediately.

Johnny saw that I was walking with great difficulty and suggested that I might come with him to the dogs in Dunmore in his native Belfast some evening and he would arrange for me to see the coach of the Glenavon soccer team, whom he knew.

I said “No problem Johnny, I will be available and thus can kill two birds with one stone”. Horses and dogs were never too far from my mind.

An appointment was arranged with the Glenavon coach, and on meeting with him, I explained that I was advised by my doctor and physio to have the cartilage in my right knee removed immediately.

On examination of my knees, the coach explained: “The cartilages in both knees are perfect; however, you have a far more serious problem, you have damaged your cruciate ligament. You are fortunate as you have not severed it, otherwise your football days would be over. An operation may be necessary; however ,do as I tell you for the next three weeks and report back to me.

“Go home, get a container of cayenne pepper, put two spoonfuls in a basin of hot water, soak a towel in the water and wrap the towel around the knee. Keep the water at a high temperature and repeat for a half an hour. Do not worry; it will not burn the knee.”

The Cayenne pepper has healing properties, he toldme, which are necessary to extract fluids and eliminate inflammation.

I did not return in three weeks as requested. Instead, I was on the playing field, playing against Naomh Fionnbarra, above all, in the semi-final of the championship, which we, the Geraldines, won. This was surely a testament to the treatment I had received.

In those days, the phrase coined by Liam Eccelson, from Dunleer was: “Join the Navy and see the World. Play Togher and see the next”.

Liam is presently in the nursing home in Termonfeckin, I wish him well.

Fifty years ago, the Geraldine’s went on to win the championship for the first time in 27 years and I was fortunate to be captain. One should not be bumptious, but I think it would not have been possible without Johnny Barnes, my guiding light, and the Glenavon coach.

Johnny is now in the heavens above, and I promise to name the next race horse I own “My Guiding Light”.