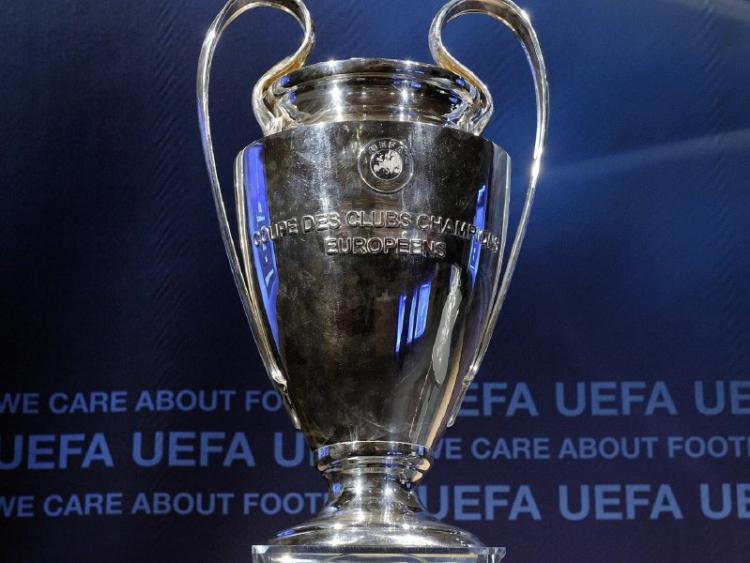 Dundalk have been drawn against Icelandic side FH Hafnarfjörður in the Champions league second qualifying round following the draw in Switzerland this morning.

Dundalk FC advise fans not to make any travel arrangements until the fixtures, venues and times are known which will probably be later today.

The Champions League second qualifying round draw took place in Nyon, Switzerland this morning and Dundalk were in pot 3.