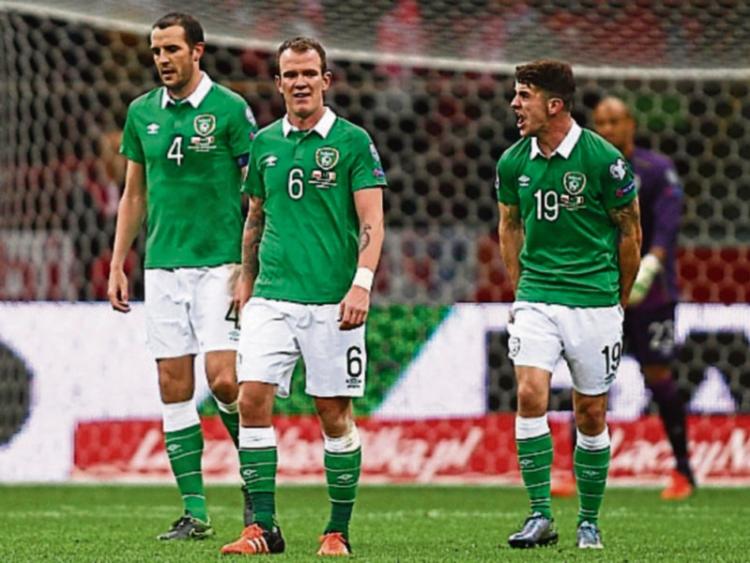 The betting has the Republic of Ireland outsiders for everything in Euro 2016, except to finish last in their group. It's the same with the team from the other side of the border.

Northern Ireland are Euro rookies, but the Republic – listed as just Ireland in all official documents – have been there twice before, in 1988 and four years ago. The bookies' lists aren't to hand, but you can be certain Jack Charlton's trailblazers weren't among the favourites when they, along with just seven other teams, headed to Germany 28 years ago. Nor was there any great movement in the market after Ray Houghton put the ball in the England net; but wasn't it a glorious moment, a pay-back for the goal Johnny Atyeo scored at Dalymount thirty years earlier. (Yes, we have long memories in this part of the world.)

The main difference with Martin O'Neill's squad - and, indeed, the one Giovanni Trapattoni brought to the 2012 finals – and the team of '88 is there are no superstars included. Shay Given was very good in his prime, but at 40 it's limited what he has to offer at international level; and while he's still capable of putting the ball in the net, the five years younger, Robbie Keane, seems to be fighting a constant battle with injury.

Seamus Coleman has had a very good season with Everton, and in qualifying matches, Richard Keogh looked every bit as reliable at the back as one of his immediate predecessors, Richard Dunne. Shane Long will pose a threat to the Sweden, Belgium and Italy defences, and having scored five times on the way to the finals, Jonathon Walters is another who won't be allowed much room around goals.

But there are no McGraths, Morans, Aldridges, Whelans, Stapletons, or, indeed, Houghtons there, just a bunch of journeymen going on a journey that starts with a tie against Sweden on Monday next. This is a vital one. If it results in an Ireland win interest will grow.

The odds: Ireland are 150/1 to win out, while it's 500/1 about Northern Ireland. Skimpy, you'd have to say, when compared with the price about Leicester before the Premier League kicked off.

Germany's Mesut Ozil is 100/1 to be top scorer; but a better bet may the the 25/1 about the Arsenal clubman being named player-of-the-tournament.