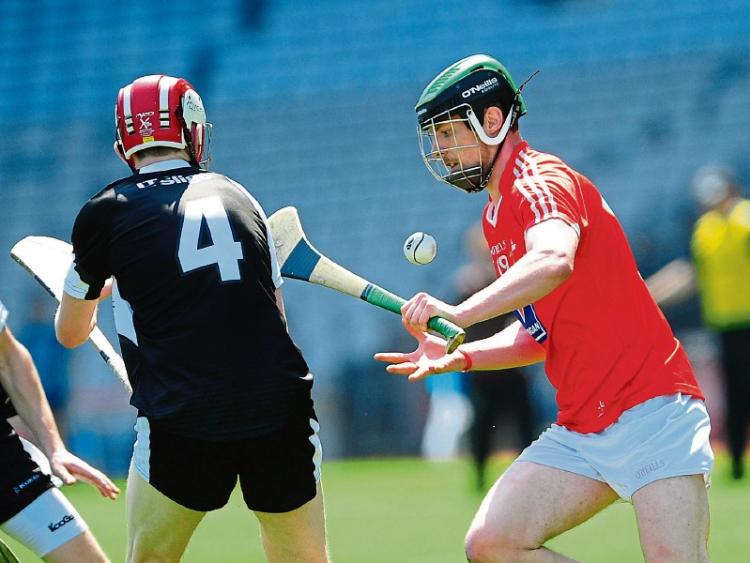 Word is Louth junior footballers' tilt with Wexford in the Leinster final is going to be played at Drogheda later this month. The date could depend on how the seniors fare out on Sunday. Pity the game's not on at Croke Park, because Louth's been there for two finals already this year and both resulted in victories. It would certainly be history in the making for this county, bringing up a hat-trick at headquarters in such a short space of time.

The seniors' defeat of Antrim in the NFL Division Four decider a few weeks ago was followed by the hurlers winning the Lory Meagher Cup, and in both matches a refusal to accept defeat as inevitable was the hallmark.

Remember how the footballers came from five points down to win quite comfortably in the end? Well, on Saturday last in their joust with Sligo, the hurlers came from even further behind, scoring a win that went some of the way towards erasing the memory of quite a few reverses in the Nicky Rackard Cup.

There were a number of Rackard Cup survivors included in Saturday's team, among them team captain, Shane Callan. How appropriate, therefore, that the Pearse Og clubman should have been among those who scored goals in a dramatic comeback which witnessed Louth making up a twelve-point deficit to win by 4-15 to 4-11.

The junior footballers lined themselves up for meeting with the holders, Wexford, by beating Kildare at Newbridge last Wednesday evening. Manager, Colin Kelly, put the emphasis on youth, and could only have been delighted with his charges' comprehensive win, eleven points separating the sides at the finish. Could this winning streak be continued at Parnell Park?