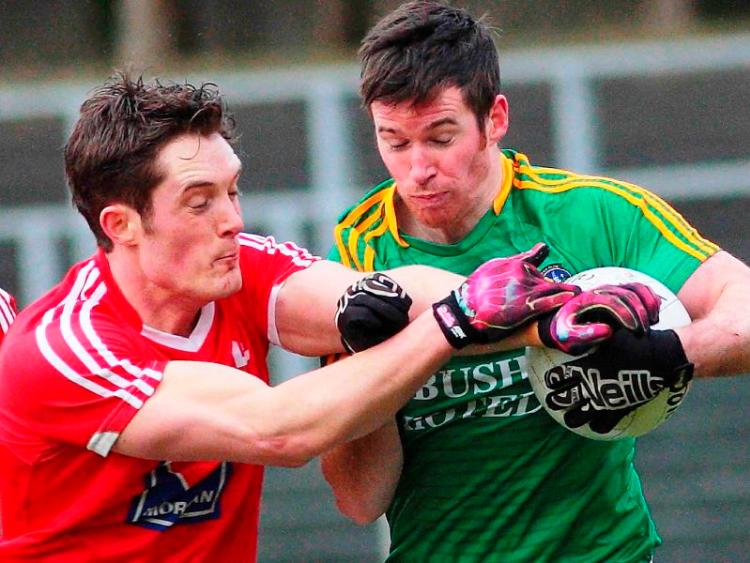 A poor first half display and poor finishing were the key factors in Louth’s loss in Carrick-on-Shannon last Saturday according to boss Colin Kelly.

“The first ten or 15 minutes, we didn’t get to the speed of the game for whatever reason,” said Kelly, “But they showed brilliant character the second half, I thought they were exceptional. We missed enough chances to get something out of the game, that’s the reality of it.

“It is not down to the couple of frees we missed there at the end, Ryan dug us out of a hole down there in Waterford, people might look at that but before that, we missed some glorious chances as well. Overall, it is disappointing.”

Kelly was quick to dispel any notions of complacency in the Louth ranks or that Leitrim showed more desire - “I wouldn’t say more desire, the Louth players wanted to win, they wanted to play, it is just one of those things.

“You talk about complacency, it wasn’t complacency, we talked about it during the week that they are probably going to push someone up onto Derek and it’d be a man to man game and it comes down to individuals.

“For whatever reason, physically, I thought they had an edge on us in the first half, the first ten, 15 minutes, they were physically imposing and when Conor and James came on, we righted that wrong but we just couldn’t get to grips with it. We missed chances and ultimately that’s what cost us.”

Leitrim’s ability to respond each time Louth found the net was crucial and Kelly felt that Leitrim didn’t receive enough credit in the build-up to the game - “They scored quickly after we scored the two goals which was not ideal, they negated the advantages of us scoring the goal pretty quickly.

“Overall, I felt that we, for whatever reason, we just weren’t at it as much as we were in the couple of games. It is a tight division, Wexford went to Waterford last night and won by a point. It still hasn’t changed for us, we need two points from these four to take it to Wexford for promotion.

“I can’t fault any of the lads. Irrespective of what happened today, if we beat Carlow next Sunday, we are very much back in the hunt and it would looks we would be taking Wexford to Drogheda and if we win that, we should be looking at promotion so that hasn’t changed.”