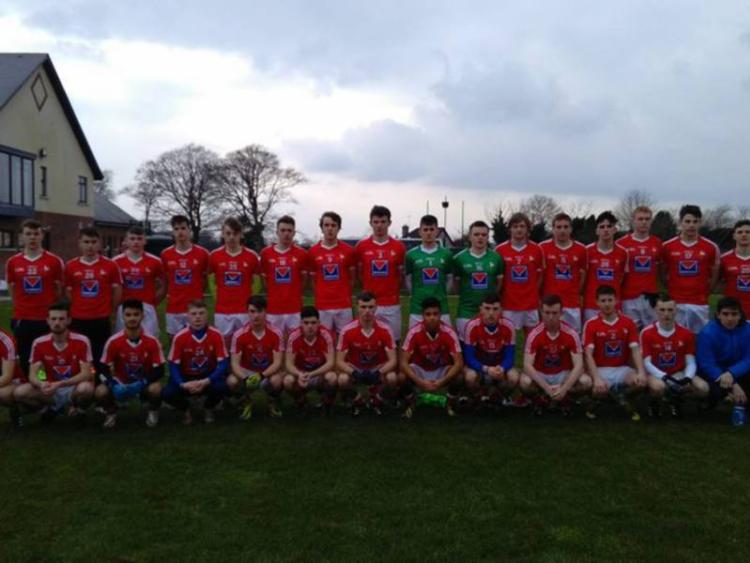 Sean Marry was brought on at half-time and helped Louth minors prevail against Wicklow last Saturday.

The St Brides club man echoed Ross Nally’s thoughts on the great work that is being done by manager Wayne Kieran’s and his management team saying that it has made the panel a closely knit group.

“Wayne has had a great impact as he has brought the squad closer together and has made everyone buy into his management,.”

The De La Salle student added that training is incredibly intense and preparation has been ideal ahead of the new season.

“The preparations have gone well and training is very intense with everyone buying into the system we play”.

Marry’s hopes for the Wee County more than matched those of Ross Nally. He told the Dundalk Democrat that Louth have aspirations of winning the Leinster Minor Championship.

“Our hopes as a team are to win the Leinster championship and then take what comes next.”

When asked about the new rules that were introduced, Marry was less in favour of them, fearing that could slow down the intensity of the game.

“The new rules slow the game down and don't allow flow as they always play on your mind and you can focus more on the rules more so than the game”.