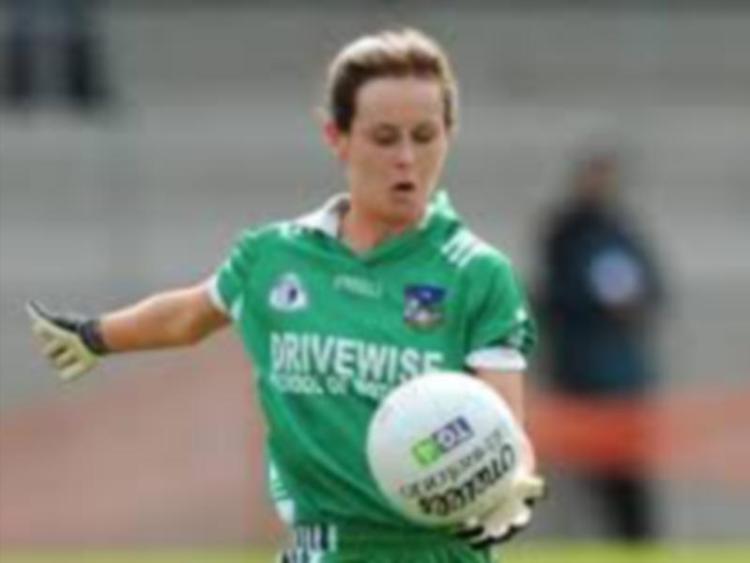 Louth Ladies take to the road again on Valentine’s Day as they travel to Limerick in the third round of the Lidl Ladies National League Division Four looking to maintain their 100% start to the season.

Victories against Derry and Longford mean that Louth have two wins under their belt and they will no doubt be in a confident frame of mind ahead of the trip to the south west.

The Wee County’s momentum from last year certainly looks to be helping with the confidence levels within the squad and as they showed against Longford on Sunday last, it has instilled a combative attitude where they refuse to give in.

Louth will need to show this character in abundance when they face Limerick, a team that has proven to be the Wee County’s nemesis over the past few years.

Last season, Louth came up against Limerick twice in the league. In the first encounter in Termonfeckin, Louth were left reeling after an early sucker punch by Limerick, who charged into a 3-3 to 0-0 lead after 20 minutes of play with Dymphna O’Brien causing most of the damage. Once Louth found their feet on the day they matched Limerick score for score but the damage had already been done.

At the end of the league series both teams qualified for the top four knockout competition and met in the semi-final as Limerick had finished first and Louth fourth. On the day Limerick came out on top by four points in a closely fought encounter but surprisingly lost to Offaly in the final.

Louth showed in last year’s semi-final that they could compete against Limerick and will be looking to avenge those two results.

The Reds have built up some momentum this season and that could prove vital on Sunday. Limerick have yet to compete as their game last Sunday fell foul of the weather and they had a bye in the first round of fixtures.