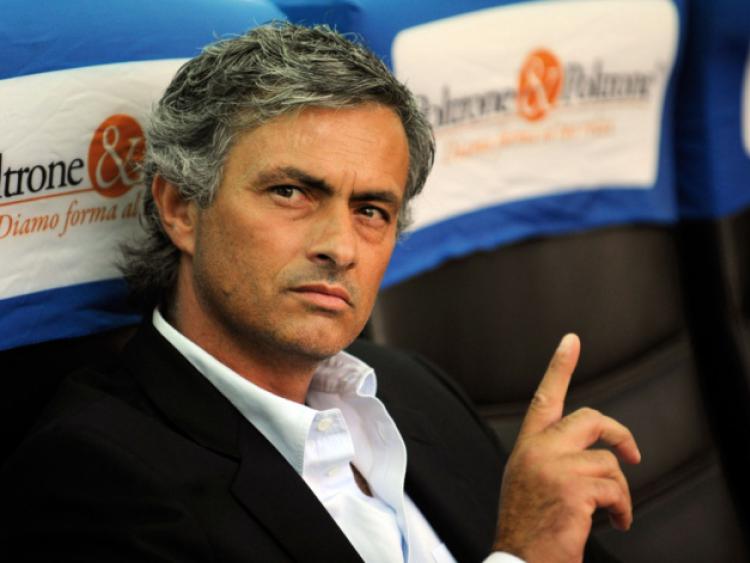 I guess it all started with the introduction of Football Manager more than a decade ago. A cyber gateway into a fabled career; a journey fantasised about by many a young boy, middle-aged man or old-age pensioner.

I guess it all started with the introduction of Football Manager more than a decade ago. A cyber gateway into a fabled career; a journey fantasised about by many a young boy, middle-aged man or old-age pensioner.

Hours on end would be spent putting together and moulding the perfect squad of players to take you from the lower rungs of the football ladder right to the very top.

As day turned to night and back again, as cups and plates gathered around you like mountains of delph, little would be left to chance in the obsessive quest to become the next Alex Ferguson or Arsene Wenger.

Borne from this is a generation of pseudo-managers who, the majority of, think they can be the next coaching phenomenon and with detailed analysis of players from every corner of the globe and experience of player contracts, formations and financial budgets at our fingertips, why wouldn’t we be?

Managers now have to deal with a whole new raft of critique in these modern times. Where once there were only newspaper journalists, TV pundits and the odd irate fan to overcome, there are now online forums, Facebook pages and Twitter accounts that give this ‘Football Manager’ generation a platform to either make you, or break you.

Some managers might see the advent of the internet and social media as a huge hindrance and in a lot of scenarios they would be right.

It can certainly cause a small problem to snowball into an unstoppable force of destruction but, recently, I’ve come to the conclusion that in many cases, it can be a positive if used correctly.

For instance, if a club that have lurched from one disaster to another make a new managerial appointment, where would that man look to for guidance outside of his and his trusted employees’ knowledge? I’ve always felt one of the best places to start is a fan’s forum.

Common knowledge of these situations will tell you that when the fans are on your side from the start, everything flows much easier.

Take advantage of the fact that the fans are generally the people who know the pro’s and con’s of a club best. I’m not saying bow to their every whim but why not take note of the fans wishes and act accordingly?

Terry Skiverton - assistant manager at Yeovil - once used Twitter as a scouting network, asking his followers to tweet him suggestions of players they could loan. Even the great Carlo Ancelotti of Real Madrid has joined the Twittersphere.

Why not gauge the feelings of people outside of the professional side of the game and feed off their ideas? It’s not imperative for managers and coaches to use them but thinking outside of the box in difficult situations can give you an edge not previously thought of, no matter how experienced the individual is.

It’s important to remember that some of the most renowned and successful coaches in modern football were not professional footballers in their own right and had little experience in the game up until getting particularly lucky and blagging their way into a job.

Take Jose Mourinho, for example. A mere translator at Sporting Lisbon and FC Barcelona under Bobby Robson, he utilised his intelligence, powers of persuasion and magisterial man-management skills to become one of the most successful managers in the game.

Another protégé of Robson’s - and later down the line, Mourinho’s - Andres Villas-Boas, had absolutely no experience of professional football.

It was enthusiasm, ambition and intelligence alone that helped him gain a foothold in the most illustrious of professions.

How is it that managers and coaches of their ilk can become so successful in their trade without any experience of what it takes to succeed as a player?

It could be argued, that with such a broad spectrum of detailed information readily available to ‘ordinary’ people via the internet and social media provides, we are no longer bound by our lack of real life footballing management skills.

The footballing world is slowly embracing the power the Internet provides. Whether it becomes a Skynet-like slave to it in future will depend on the manner of its evolution.