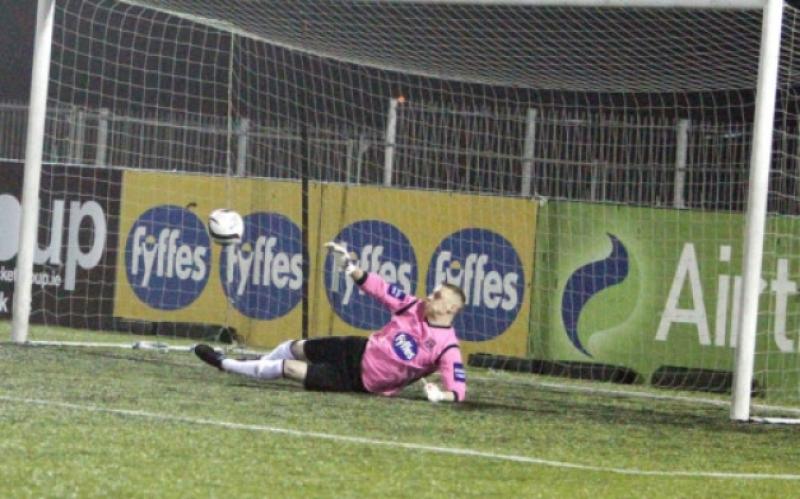 The Scot saved a Gary McCabe penalty to earn his side a share of the spoils although he said afterwards that he was slightly fortunate to make the save.

“My first thought was that it was a harsh penalty”, said Cherrie. “I did my homework before the game but he (McCabe) scuffed the penalty which meant it bounced in front of me. It’s a penalty save though and a clean sheet and I’m happy with that.

“I got sent off against Rovers in Tallaght in the first game of the 2011 season and that was hard to take but tonight was my night.”

With so many players making their competitive debuts for Dundalk, Cherrie said he was delighted with the result.

“It’s a great start to the season. I can’t ask for anymore from the lads. They are playing out of their skin at the minute. That was Shamrock Rovers’ third competitive game of the season and that was our first so I’ll take that.

“It was a good test for our back four and the likes of Andy Boyle and Mark Rossiter were excellent. They took it in their stride and hopefully we can be like that every week.”