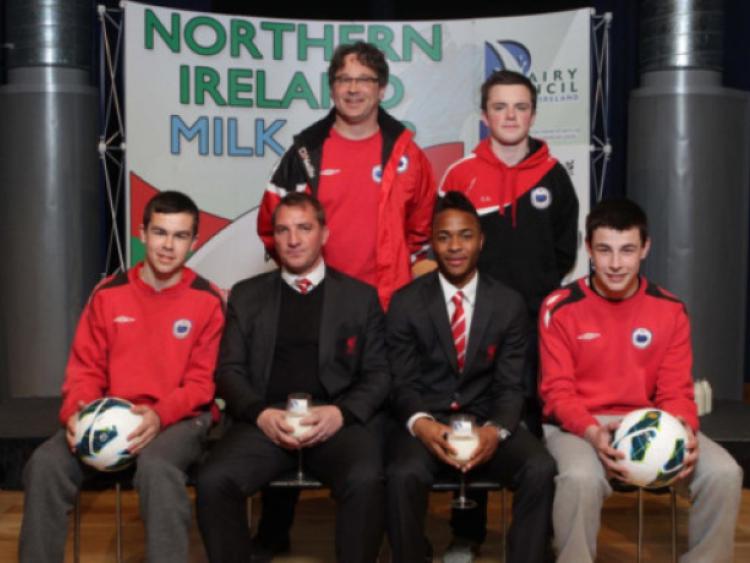 The Milk Cup is now in its 31st year and the Dundalk Schooboys League are one of the few competitors to have participated year on year from the start.

The tournament has grown to become one of the most respected youth tournaments in the world and now attracts top teams from all over the globe.

Top teams from the Premiership this year include Liverpool, Everton, and Southampton at the U15 age level, while Newcastle United and Manchester United will compete at the U17 age level.

Dundalk U15s were hoping to be drawn in a group with one of the Premiership big boys and their wish came through when they ended up in a group with Everton along with Swindon Town and Armagh.

The lads are delighted at the prospect of playing the Toffees in July and anticipation will be growing as the squad continue their preparations over the weeks ahead.Best of luck to all involved.