INSIDE TRACK | It's had a change of name; it was the brainchild of a French journalist; it's 64 years old - what is it? 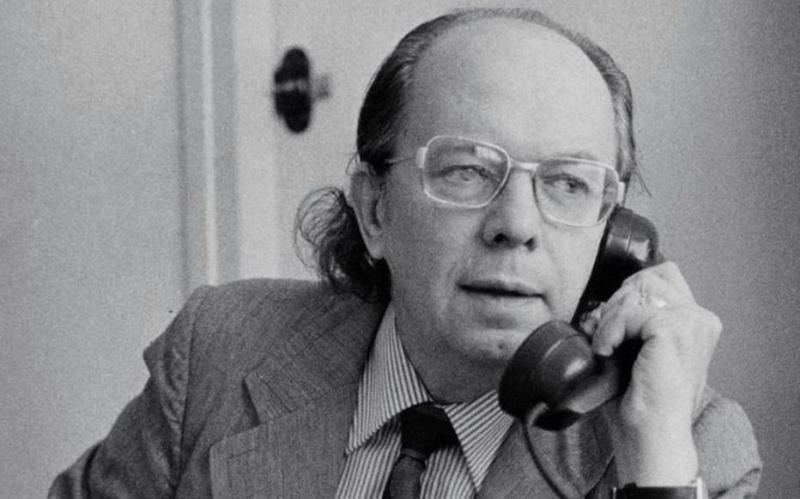 Further clues: It’s a tournament; Jacques Ferran was the hack’s name; Sporting Lisbon hosted its first game; the inaugural winners have since won it more often than any other team.

This is one for soccer anoraks. Its first game was played 64 years ago tomorrow, September 4; it has had a change of name; it was the brainchild of a French journalist.

Further clues: It’s a tournament; Jacques Ferran was the hack’s name; Sporting Lisbon hosted its first game; the inaugural winners have since won it more often than any other team.

Still no luck? This should ring the bell: Dundalk were the first Irish side to win a match in it.

Known originally as the European Cup, the UEFA Champions’ League had no English entry when it was first played. Neither was there a League of Ireland nor Irish League side involved; but while it was mostly countries’ reigning champions that went into the draw, Hibernian, sixth the previous year behind Aberdeen, pitched for Scotland. Hibs didn’t get beyond the first round.

Ferran, toiling with leading French sports ’paper, L’Equipe, had seen how successful a South American club tournament had been, so put pen to paper, saying Europe should stage an equivalent. (It’s said elsewhere that it was L’Equipe editor, Gabriel Hanot, who came up with the idea, but don’t believe it; Inside Track has it from good authority that Jacques was the lad. We can’t say how much fatter his pay packet became, if at all, after UEFA decided to run with the competition.)

Chelsea, the English League title-holders, didn’t play in the first tournament. Sixteen other clubs did, among them Alfredo di Stefano’s Real Madrid. The Spaniards were first winners, beating French side, Reims, in the final. They then went on to complete the five in-a-row.

Manchester United were the first English club to go into the draw, taking their place in the competition’s second running. Busby’s Babes impressed, reaching the semi-finals. They were back the following year, and this time were joined by the League of Ireland’s first entry, Shamrock Rovers, and Glenavon from the North.

Indeed, United and Rovers met in a preliminary round, United winning 9-2 on aggregate after taking the first leg – at Dalymount Park – 6-0. Maxie McCann and Tommy Hamilton got Rovers’ two goals in an honourable 2-3 away defeat.

United again reached the semi-finals, but by the time they played Inter Milan, the Old Trafford club had been devastated by the Munich Disaster. Eight players were among the dead, the tragedy happening on the team’s homeward journey after an early round tie with Red Star Belgrade.

Real Madrid have 13 titles to their credit, and Liverpool have been more successful than any other British club, winning six. The ’Pool continue to the forefront, as do Scotland’s sole winner, Celtic, but there must surely be many in the Nottingham Forest and Aston Villa ranks hoping there’s a return to the late 1970s and early ’80s when, between them, the pair won three titles on the trot, Forest doing the double.