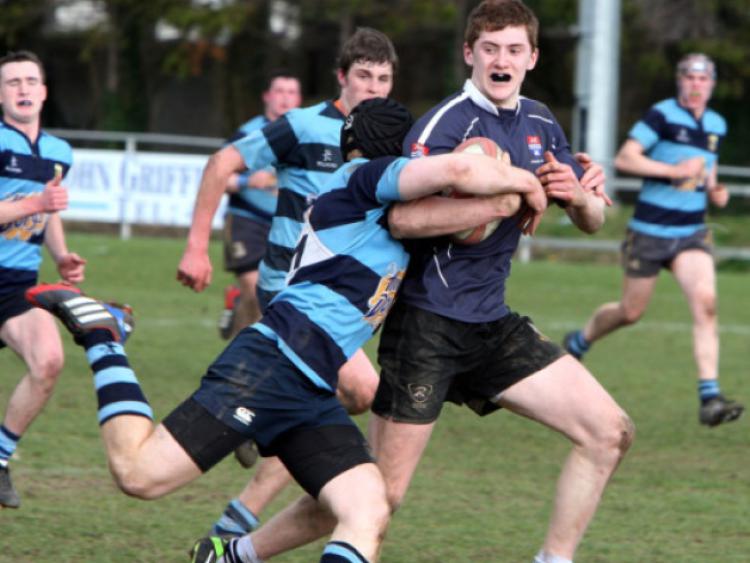 Dundalk 2nds went down to a heavy defeat in their last league game this season.

Dundalk 2nds went down to a heavy defeat in their last league game this season.

Coolmine showed their intent from the start playing with a high intensity and very high skill level and raced to a 32-0 lead after 30 minutes.

Dundalk did manage to put a number of phases together but too often would come up with an error that would be ruthlessly punished by Coolmine who led 46-0 at the break.

To their credit, Dundalk showed plenty of attacking intent in the second half through Laurence Steen, Robert Williams and Gerard Lawless and their efforts were eventually rewarded with John McGahon getting over for a try but Coolmine didn’t let up and scored four more tries to run out 64-5 winners.

That makes it a disappointing end to what has otherwise been a positive year for Dundalk 2nds and they finished the league in a very respectable 4th place.

They next travel to Wicklow on Sunday, March 23 for the second round of the Provincal Seconds Cup.