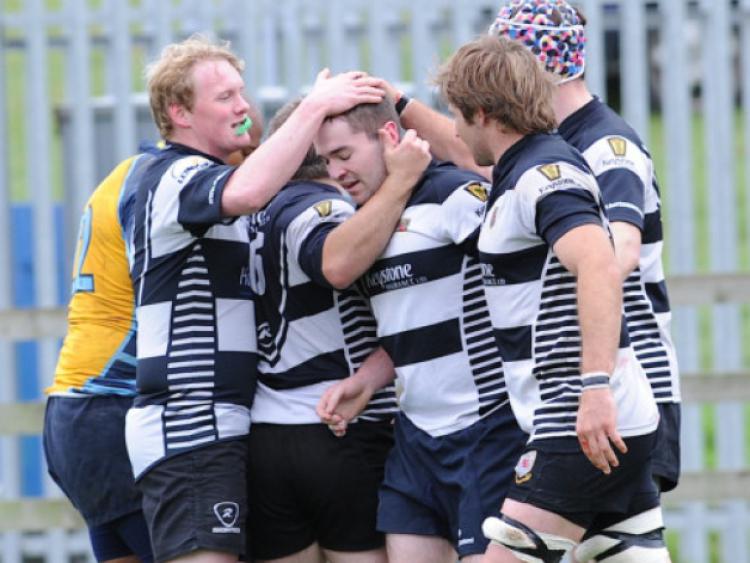 Dundalk Seconds went down 25-10 at home to Clondalkin last Saturday at Mill Road.

Dundalk Seconds went down 25-10 at home to Clondalkin last Saturday at Mill Road.

Clondalkin settled into the game well andfrom two kicks at goal they took a 6-0 lead.

Despite a Donal Clare penalty, on the stoke of half time came a blow as Clondalkin made their way over in the left corner for an unconverted try.

They stretched their lead early in the second half when the ball was knocked from Errol Boyle’s grasp straight to a Clondalkin player and he raced away to stretch out the lead to 18-3.

league campaign in three weeks with an away match against Wanderers on the Aviva Stadium’s back pitch.