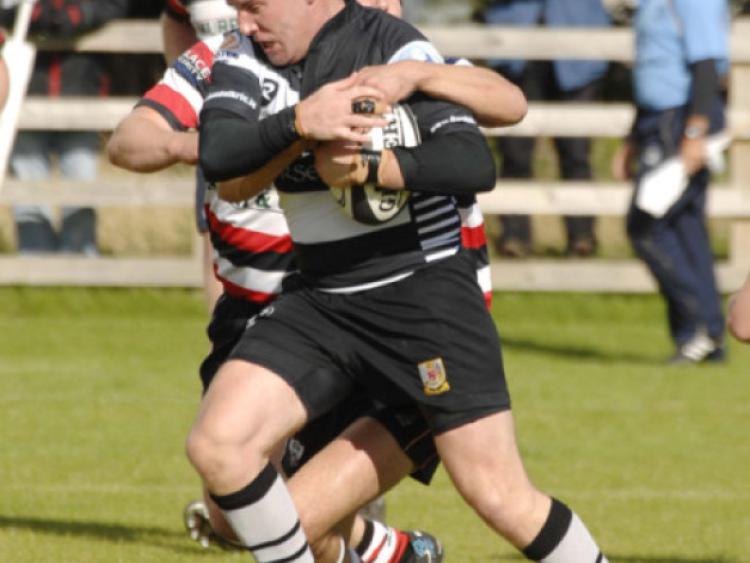 Dundalk RFC kick off their new Leinster League Division 1A season with a tough looking trip away to Ashbourne on Saturday afternoon.

Dundalk RFC kick off their new Leinster League Division 1A season with a tough looking trip away to Ashbourne on Saturday afternoon.

The test is a difficult one. The Meath men are somewhat of an unknown commodity having only won promotion to the top flight this year but an unbeaten season last time out, added to victory in the Towns Cup means that Dundalk’s new captain for the year, MJ McKevitt, will not be taking them lightly.

“We won’t be too aware of their players as we have not played them competitively for a couple of years now,” he told The Dundalk Democrat. “But, they have a winning mentality which is key for any team to push on.

“We really respect what they did last year but we can also concentrate on ourselves and our level of performance. If we reach what we know we can, then we will be okay although everyone is fully aware of how tough this Saturday will be.”

He continued of the test awaiting them: “It is always a tough place to go and win, a hugely physical encounter, but it has been our sole focus over the past few weeks.

“They won the Towns Cup and recruited well in the off season so we are expecting a really tight game. If I’m honest, we would take a 3-0 win.”

It is the first of four games in close proximity and McKevitt underlined the importance of a good opening to the season if Dundalk are to kick on.

Good starts have been blighted in recent years by falling away later in campaigns but a new found maturity in the squad means the captain has no such reservations about the season ahead.

“We have a block of four games coming up and really need to make a statement in them if we are to be in with a chance after Christmas,” he said.

“We had decent starts in the last few seasons and failed to push on so hopefully this time is different.

“The Ashbourne game is of huge significance because we really need to lay down our marker though I think the league will be very competitive this year and I can’t see any team going undefeated.”

He added: “If we lose a game now, I think our team are a lot more mature to take it in our stride and move on the next week. It is the major change we need to be successful. For example, last year we were flying and then lost to Wanderers at the Aviva and we never recovered from it. I don’t see that being an issue this year. At least I hope not anyway!”

Dundalk RFC is a family affair for McKevitt, with his father having also captained the club in the 1980/81 season, making the honour even more special for him - although he joked his job is one of the easiest.

“I’m hugely excited and honoured. The season my dad was captain they didn’t win any silverware so it would be great to get one up him in that regard!” he laughed. “It is really exciting but it is not about me, it is about the club and squad.

“There is a great buzz about Mill Road at the moment and the president Larry Steen, the committee, the coaches all work so hard that really I have the easiest job at the club.”

The side have also been strengthened with the signing of Lotu Noku from Wellington who will play in the front row. They also welcome Paul Meegan back from injury while Stevie McGee and David Whately have also returned to the fold.

On targets for the season though, McKevitt was remaining firmly grounded: “It sounds simple but our only target is a win against Ashbourne. You can talk about winning this and that but really, every Saturday for the next six months is a cup final.”