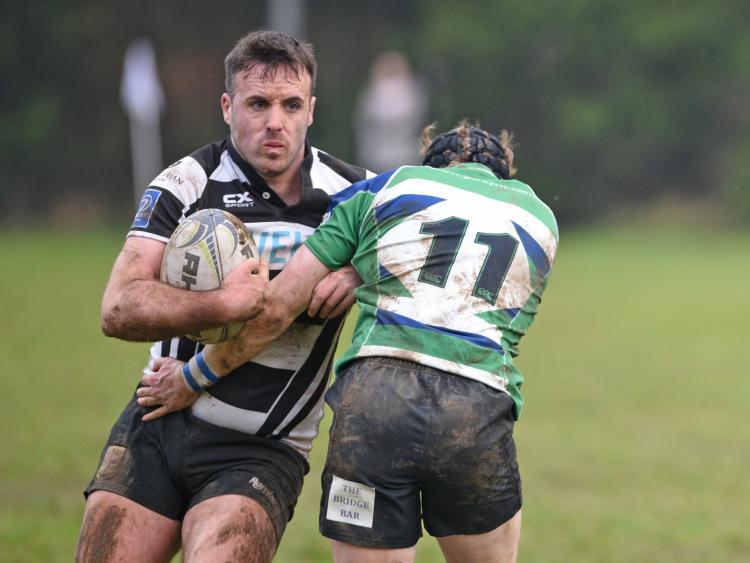 Dundalk 2nds kept their Towns Cup dream alive with a comfortable 32-6 win over Longford at the Mill Road last Sunday.

Longford, who won the toss to play with the wind in the first half, had a physical pack which ensured they kept the ball for most of the first half.

Dundalk, however, reacted with some great defensive play and managed to not concede a try. Indeed, the hosts took a 3-0 lead in at half time thanks to an Ultan Murphy penalty which was won after some good mauling in the forward line.

Longford enjoyed most of the possession at the start of the second half and they soon kicked a penalty to level the score.

Another good from Dundalk led to another penalty after a number of phases on the Longford five-yard line. The scrum option was called and Tiernan Gonnelly picked from the base to score, followed by a touchline conversion from Murphy.

Dundalk played back down the Longford half and won a penalty, which Murphy dispatched to make it 13-3. The Midlanders missed a chance to narrowed the gap to 13-6 by missing a penalty of their own.

The Mill Road side continued to apply pressure in the Longford half and Ray McCabe found a gap to pass to Chris McGeady who powered his way over. It was converted by Murphy.

With just eight minutes left on the clock, Dundalk decided to run the ball in their own half. Derek Williams made a break and passed to Ultan Murphy who raced clear of his opposite number to score.

And Murphy had the final say of the game, stealing the ball from a Longford attack and running from inside his own half to score and then convert his try to secure the win.

Dundalk’s next home fixture takes place on March 11 at the Mill Road. It will be the final league match for both the 1sts and 2nds.