Youngsters are the bright spot of a disappointing season 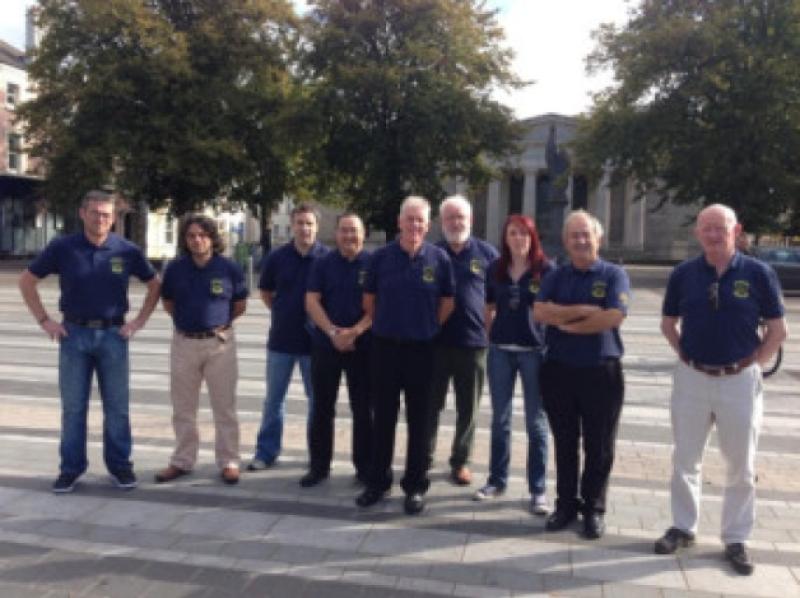 The 2014 season is now over for Dundalk Cricket Club and it will go down as one to forget.

The 2014 season is now over for Dundalk Cricket Club and it will go down as one to forget.

Unfortunately both of the club’s senior sides have been relegated meaning that the 1st XI will be playing in Leinster Division 9 and the 2nd XI in Division 14.

There was some hope when the club reached the final of the Dick O’Neill Cup for the first time only to emerge as runners-up to Co Galway CC.

On a more positive note, the bright spot for the club has been the brilliant work carried out by everyone involved in setting up the girls team in St Vincent’s School and in 2015 they will make their debut in the Leinster Schools League.

A special mention must be made of those involved who gave up their time and effort towards this, Deborah Challoner, Louise Challoner, John Finnegan and Michael Mullen.

Youth training has also been very encouraging and the successful Wednesday evening training sessions at the ground have seen up to 30 schoolchildren of all ages and abilities taking part and this is set to continue in 2015 with the club on track to have a youth team in situ by 2016.

Improvements to the ground have taken place and the installation of an artificial pitch has made a definite difference.

The club’s Taverners side have had a very busy 2014, travelling north and south of the border and cementing good relations with many different clubs and this is set to continue.

The Taverners played their final match of 2014 when they met Central Brittany Cricket Club last weekend. This marked the first time the club have sent a side abroad and plans are already afoot to tour in Portugal in 2015.

Finally, the club holds its annual Open Day at the ground in Dromiskin on Saturday, October 4. All are welcome to attend what is usually a very enjoyable get together for the club and it’s supporters.

The club is always looking for new members. Whether you are a beginner or seasoned veteran the club would encourage those interested in joining to make contact through the club website and social media forums such as dundalkcricketclub.com, facebook.com/Dundalk.Cricket.Club1 or twitter.com/DundalkCC.

Alternatively, you can contact club secretary Derek Turner on 0872627893 or by email at derek@spiritstore.ie.