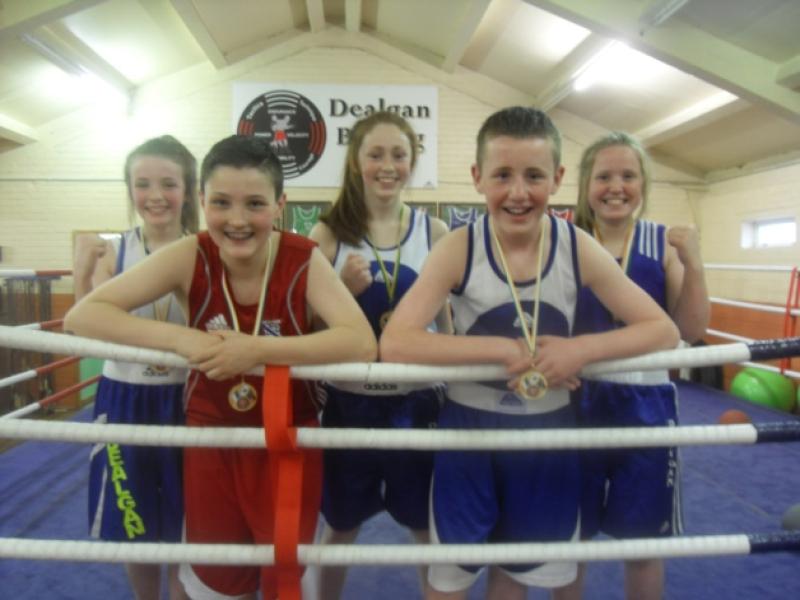 Dealgan Amateur Boxing Club have been very busy on the competition front lately with a number of their up and coming stars stepping between the ropes with great success.

Dealgan Amateur Boxing Club have been very busy on the competition front lately with a number of their up and coming stars stepping between the ropes with great success.

At 60kg, reigning Irish champion Martin O’Donnacha - after defeating his Cork opponent within a single round in his quarter final - was just pipped in his attempt to gain back to back national titles for the Marian Park club when losing narrowly to Holy Family’s Ben Bannon.

In only his second year of boxing, 13-year-old Lee Mackin impressed when going all the way in his Leinster Championships, taking some very noteworthy scalps along the way.

In the National Finals, Lee took the initial round against his Derry opponent but was unlucky to sustain a nose injury in the second, putting pay to his attempt to be crowned national champion.

The Dealgan coaches are very impressed with the progress both boxers have made this year and it won’t be long before they are top of the podium once more.

A number of other youngsters made their mark on the championships this year and will taste more success in the years to come. These boxers include Leinster finalists, Conor Woods and Paul Costello. There were also some fine performances from Darren O’Donough, Jamie Williams, Caolan Travers and Sean O’Donough.

Meanwhile, Dealgan ABC’s female boxers are in full preparation for their assault on their respective All Ireland titles in the National Stadium next week.

Four Dealgan girls claimed their Leinster crowns last month and three of them will enter the ring as defending Irish champions, most notably European champion Amy Broadhurst at 60kg.

At 50kg, Nicole Agnew will be bidding for her fourth Irish crown in a row while Orla Garvey at 57kg will be hoping to make it a hat-trick of titles.

One newcomer to the squad this year is the very talented Rachel Costelloe who in only her first year has taken the Louth, Meath and Leinster titles. Rachel will no doubt give a good account of herself.

Last weekend Dealgan ABC travelled to Derby, England to participate in some combined training with English clubs. Club members were also treated with a great trip to Alton Towers in appreciation for the fine effort this season from its committee, coaches and boxers. 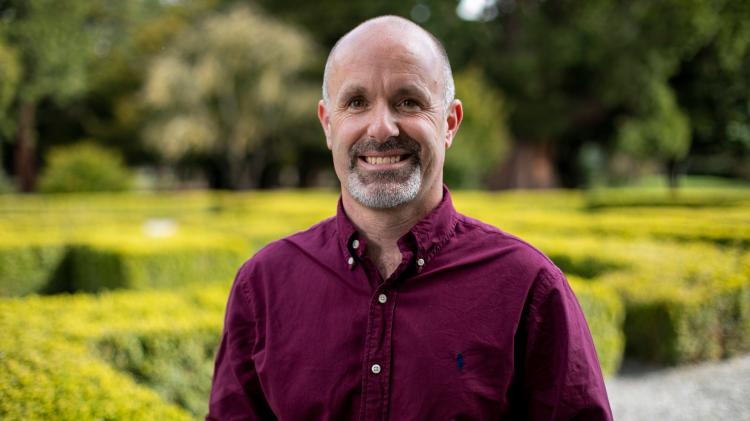