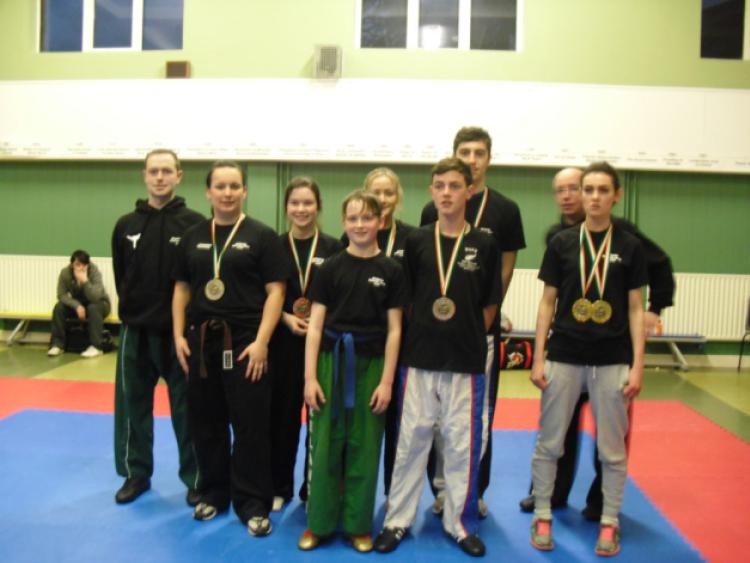 Dundalk Martial Arts Club (DMAC) seems to be going from strength to strength.

Dundalk Martial Arts Club (DMAC) seems to be going from strength to strength.

In early April, seven of the club’s fighters qualified for the Irish team that will represent the country in the World Championship in Dublin at the beginning of October.

A special mention is to be given to Luca Murphy-Johnson. This was his first competition and he fought fantastically well and showed great skill and determination, narrowly missing out on a place.