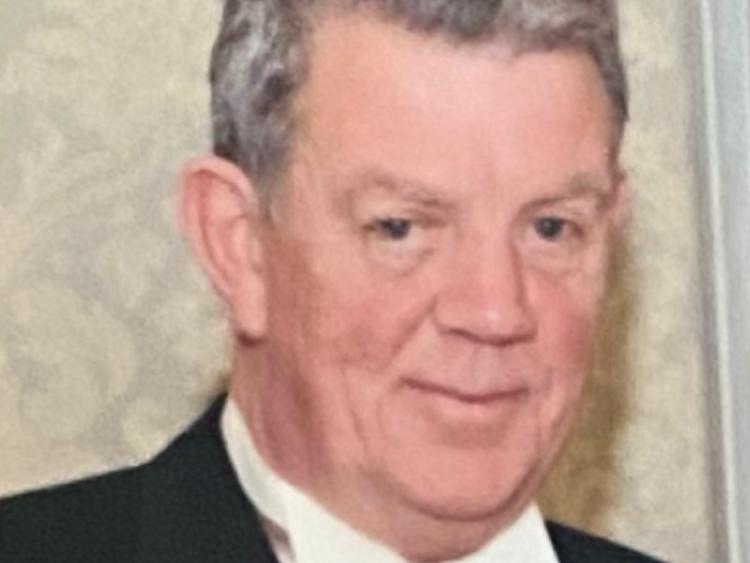 Louth gael Patsy Culligan will be ‘sadly missed’ by many

Local GAA club, St Joseph’s GFC, have penned a glowing tribute to “one of its longest serving members” who sadly passed away last Friday.

In a touching piece, the Darver/Dromiskin club said Patsy Culligan would be “sadly missed”.

The tribute read: “This week the club has lost one of its longest serving members, a truly good man and definitely a character. Patrick (Patsy) Culligan passed away peacefully on Friday April 3, 2020. Son of the late Owen and Agnes (Drumleck) much loved husband of Anne, dear father of Niall, Nicola, and Julie, granddad of Chloe, Patrick, Cian and Oisín and brother of Danny, Gerard, Seán and Mary. Patsy will be sadly missed by all his family, neighbours and his many friends in our club.

“Making his first team championship debut for the club in 1965, he played into the 1980s, mainly in goals, but on occasion outfield also, usually in the full forward line. The pinnacle of his playing time came as goalkeeper when the Joe’s won their first ever championship, the junior championship of 1971. Capping off a massive weekend for Patsy, as he was married just the day before! The final was an auspicious day for the club and Patsy had his brother, Danny, in front of him at full-back and another brother Gerry lined out at corner forward.

“Their youngest brother, Seán, would join the ranks the following year and the Culligan brothers played together on many Joe’s teams throughout the seventies, with their father, Ownie, being a well-known and regarded member of the committee. His eldest child, Niall, also played with the club for a number of years, as did his brother-in-law Jimmy Sweeney.

“Patsy joined the Joe’s committee for the first time in 1974 and served the club for many years in many roles, including PRO, County Board rep and secretary. He continued to be a very loyal supporter of the club throughout the years and was still selling his weekly lotto tickets right up until the shut down a few weeks ago and was still a very regular attender of games at all levels. He coached many underage teams over the years and was a selector when the junior team capped off a glorious year in 1983 by winning the Ranafast and Goodman Cups. Not to forget, he was involved in many trips with Joe’s teams to his beloved Galway and Salthill over the years.

“Patsy also gave the county many years of service. He was on the Louth County Board fixtures committee in the late eighties, representing intermediate teams. He was a referee of note, taking charge of both intermediate and junior finals. He was also known for his work with the Louth Supporters Club.

“Anyone who knew Patsy knew what a character he was and he will be sadly missed. So in these times of isolation we ask you to lift a toast to Patsy. A time will come in the future when we can all be together again and many of those great stories from over the years will be shared.