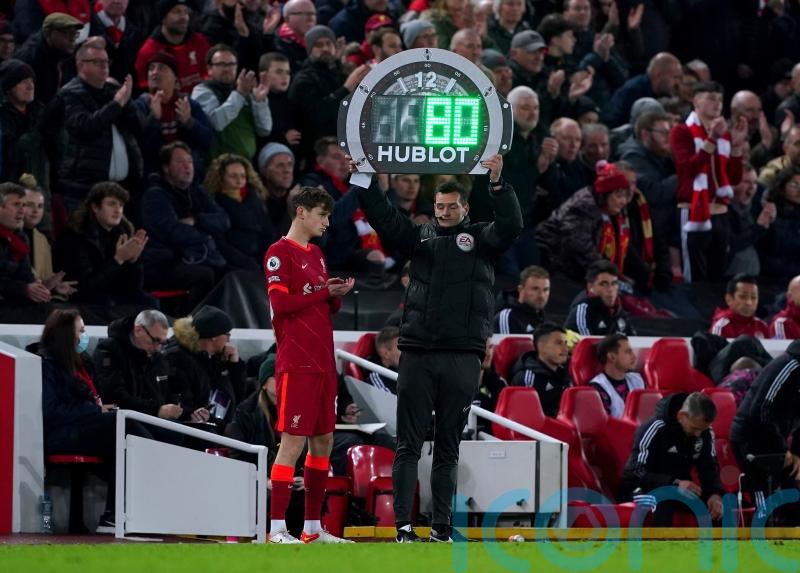 Premier League outfits have voted in favour of clubs being entitled to use five substitutes per match from next season.

The clubs voted for the motion in a shareholder meeting of all 20 Premier League sides on Thursday.

Each club were allowed to use five subs in the 90 minutes upon its introduction in May 2020 due to the Coronavirus pandemic but reverted back to the three subs rule for the 2020/21 season and this campaign.

A statement, released by the Premier League, read:

"Clubs agreed to change the rules relating to substitute players. From next season, clubs will be permitted to use five substitutions, to be made on three occasions during a match, with an additional opportunity at half-time. A total of nine substitutes can be named on the team sheet."