Here are the smallest (and biggest) townlands in county Louth... 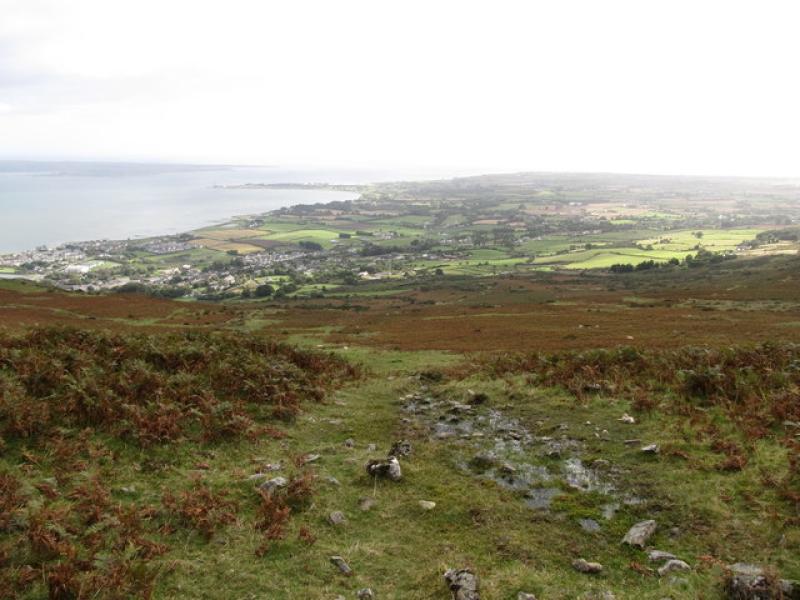 Since writing the piece about the area south of Dundalk known as Lurgangreen - not a townland - a number of people have asked me how many townlands are there in County Louth and which is the smallest?

Well, the answer to those questions is somewhat controversial as the official number listed by the County Council is 665, with 11 sub-townlands but Wikipedia gives number at 'approximately 767' and another authority suggests that it may be over 700.

The reason is because that the townland divisions are very ancient, going back to before the Norman Conquest. The Normans kept those divisions but the boundaries have changed a lot over more than 800 years; there are now more than 60,000 in all of Ireland and it is not at all clear if all of them are the same as they were even over the past couple of hundred years!

The smallest in the County seems to be Glebe Bog at Barronstown which is listed as having just three roods and one perch – about three quarters of an acre. The name 'Glebe' appears in several Louth townlands and originally was a clergyman's beneficiary from which he got his income. I have been told that, before King Henry VIII's confiscation of the monasteries, a third of all the lands of Louth belonged the Church and, hence, the many names that have religious connotations, such as 'Lordship', 'Templetown', Priorsland and names that have 'Grange' and 'Monastery' in them.

The third smallest townland in Louth is another 'Glebe' --Glebe South at Mayne near Drogheda, which has just one acre; 2 roods and 36 perches. There is Glebe North nearby which is not much bigger but the second smallest townland in the County is Longstones at Mullary, near Dunleer, with just three roods and 22 perches; only 21 perches larger than Glebe Bog.

Another very small townland is located near the Cooley Alcohol Factory at Bush which has just one acre, 3 roods and 7 perches-- about the extent of a medium sized field enclosure, called Maddox Garden. There is a Maddoxland townland only a few fields away with an area of 128 acres; one rood and 12 perches but that name cannot be all that ancient as I believe that Maddox was a family name that may still exist.

In case you were wondering; the largest townland in County Louth is Collon, with a whacking great extent of 4,364 acres and 19 perches, which probably originally belonged Mellifont Abbey but was taken over by the Fosters.